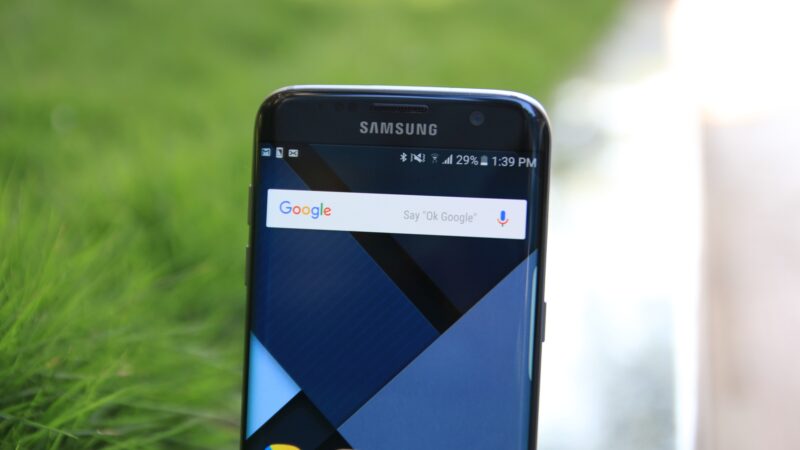 According to a new report out of South Korea, Samsung has increased its efforts to boost the pre-order numbers of the Galaxy S8 and Galaxy S8 Plus. The company is reportedly going to disclose subsidy information to early bird customers in its home country in the near future. It’s claimed that Samsung will start taking pre-orders for its new flagship from April 7 to April 17 in South Korea. The official retail release date is said to be April 21.

To get as many people to try out the new handsets as it possibly can, Samsung is going to establish tryout zones at more than 4,000 retail stores across the country as part of an aggressive sales campaign. Customers who place a pre-order will apparently receive their handsets on April 18, three days before the retail release.

Industry analysts are of the view that pre-order numbers for the Galaxy S8 are likely going to surpass the Galaxy Note 7 which brought in more than 400,000 pre-orders during the 13 day period last year.

This has obviously not been confirmed officially at this point in time so take it with a grain of salt. It goes without saying that the pre-order and release dates will vary by market.