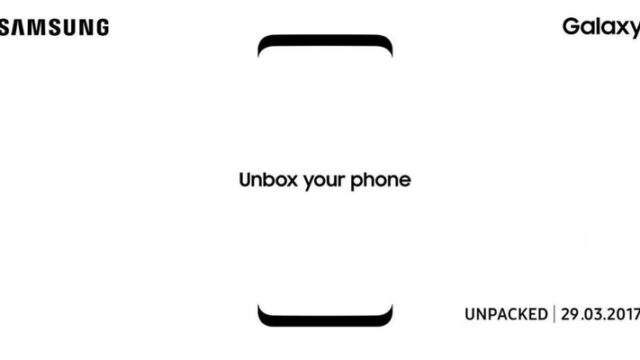 Samsung is reportedly betting big on Galaxy S8 preorders ahead of the smartphone’s availability on April 21. The company recently decided to unveil subsidy plans for customers earlier than usual during the pre-order period of April 7 to April 17 and then shipping the phones from April 18 (ahead of the official release date).

The South Korean smartphone giant is also planning a nationwide hands-on event right after the phone’s unveiling in New York and London on March 29. The Investor’s sources predict that the Galaxy S8 and the Galaxy S8 Plus would sell more than the Galaxy Note 7 during the preorder period. Samsung had managed to sell around 400,000 units of the Galaxy Note 7 during the preorder period, but the company had suffered an operating loss of $6.26 billion due to the battery fiasco.

Samsung is expected to make an all-out effort to make up for the losses it suffered due the Galaxy Note 7 ahead of the September 2017 release of the Apple iPhone 8. The Galaxy S8 and the Galaxy S8 Plus are expected to feature 5.7-inch and 6.2-inch curved Super AMOLED displays, respectively. Samsung will also debut its AI assistant Bixby, which was announced yesterday, with the upcoming smartphones.