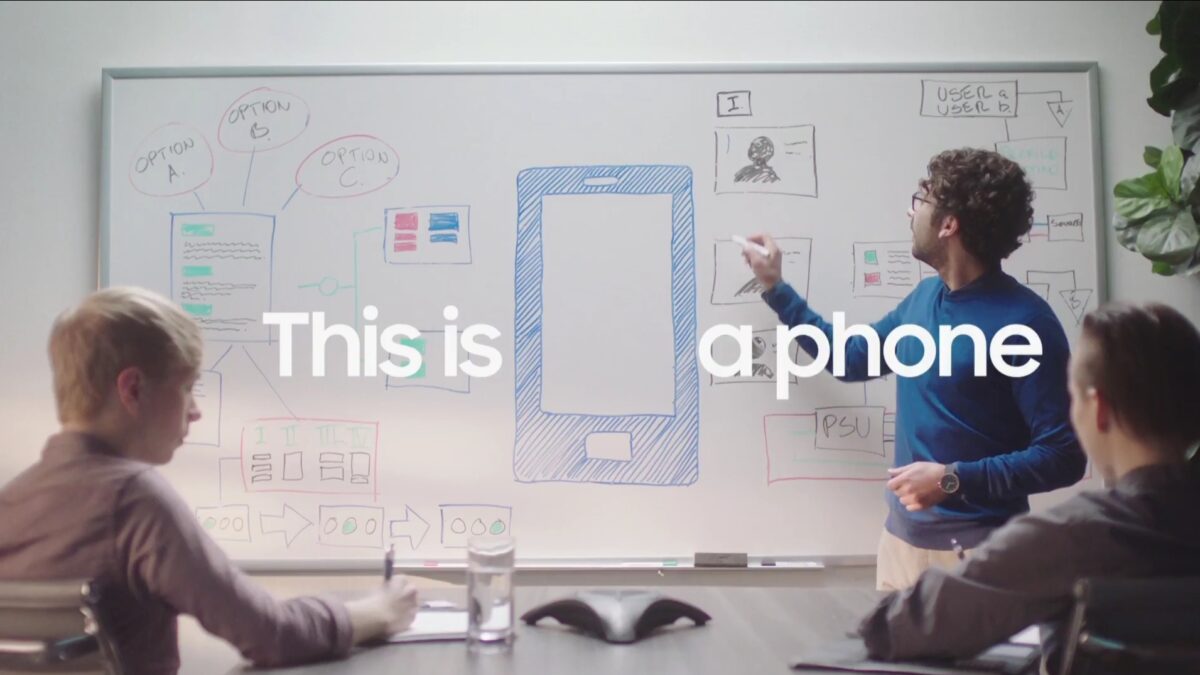 Samsung has confirmed today that the Galaxy S8 launch date is March 29 and that the special event for its new flagship is going to take place in New York City and London. As expected, Samsung also offered a glimpse of the Galaxy S8 at its MWC 2017 press conference today to get us all excited about the flagship.

The short teaser basically takes us through the history of the cellphone starting from the 1980s which had those really big cellphones with antennas to the flip phone era of the 1990s leading up to 2017 which Samsung subtly suggests will be led by the Galaxy S8. The teaser does confirm our suspicions that the Galaxy S8 will have an impressive display-to-body ratio and no physical home button.

Mark your calendars for March 29 because that’s when Samsung is going to officially launch the Galaxy S8 and the Galaxy S8 Plus. It goes without saying that we will continue to see leaks and rumors in the days leading up to the launch event.

Here's the #GalaxyS8 teaser shown by Samsung at #MWC2017. pic.twitter.com/3Ghgwg8tyb

This is the #GalaxyS8 teaser Samsung will be showing in a few moments. Galaxy UNPACKED will be held on March 29, 2017. #MWC2017 pic.twitter.com/6kYY4G1LSZ