The much-rumored ‘Gear 360 Pro‘ has today been spotted on the FCC’s online database, though it would appear that Samsung has dropped the ‘Pro’ branding previously associated with the device (SM-R210), and will retain the ‘Gear 360’ moniker — or brand it as the ‘Next Gear 360‘ — when it launches. 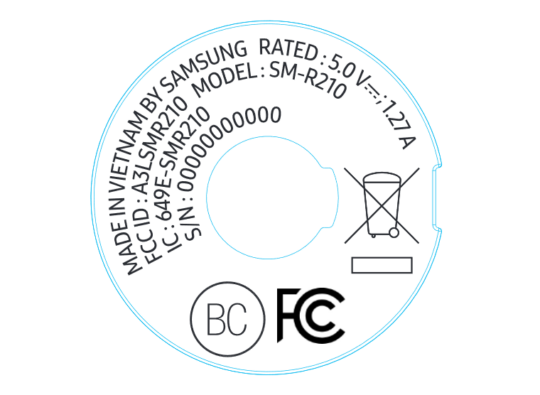 Unfortunately, the documentation filed with the FCC is heavily redacted, so we don’t know exactly what to expect with regards to specific camera details. However, an included 3D render reveals that it’s set to be a smaller (45mm in width), handheld device, scrapping the tripod design that debuted on last year’s model. 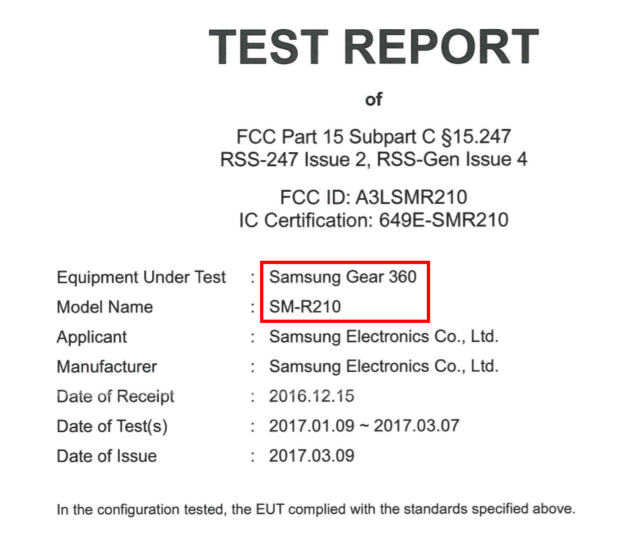 More news »
Samsung UK brought students with special needs closer to Shakespeare’s work By Mihai M.|7 months ago
Samsung Galaxy 360 trademark hints at new branding for the camera By Adnan F.|1 year ago
Patent allegedly surfaces for next-generation Gear 360 By Josh L.|2 years ago
Galaxy Studios help bring Samsung’s vision of connectivity to the world By Adnan F.|3 years ago
SamMobile TVMore »
Opinions More »
The one reason I’m getting the Galaxy S20 Ultra over the Galaxy S20+
2 weeks ago