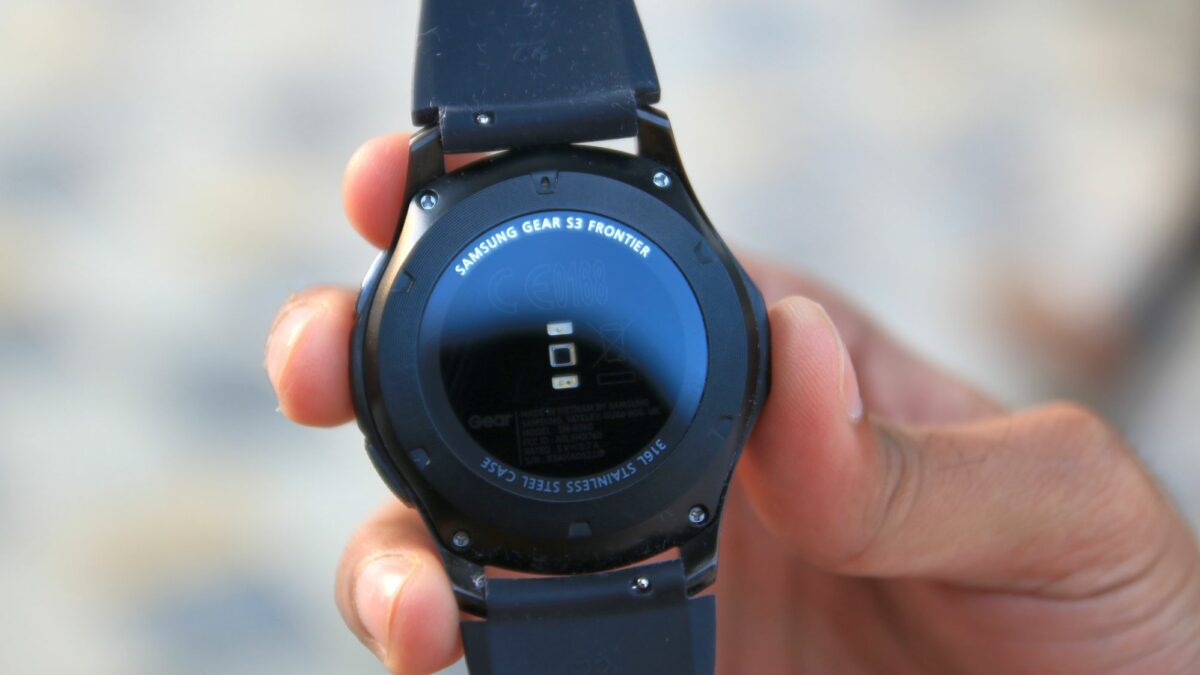 Upswings in life are often around the corner. The same can be said for updates. Today’s update comes to the Gear S3 Frontier and brings a mysterious element to the smartwatch experience.

Coming in at a measly 35.08 MB, the new Gear S3 Frontier update is designed for versions starting with the model number SM-R765, what we know to be the Gear S3 Frontier LTE version only (the non-LTE version has the model number SM-R760). What we know from the source is that the new update bring performance improvements, and an update to the security policy, but the mysterious element “Jansky wearable” remains unknown. This sounds at the very least as though it could be another watchface, but time will bear out its true nature.

Apart from these details, little else is known about this Gear S3 Frontier LTE update. This is the first major update since three months ago when Samsung updated the non-LTE European and non-LTE US models to improve GPS performance and world clock settings.

According to Reuters, Swatch Group, the famous Swiss watchmaker which owns renowned brands like Longines, Omeg …

Best bands for the Gear S3 Frontier and Classic