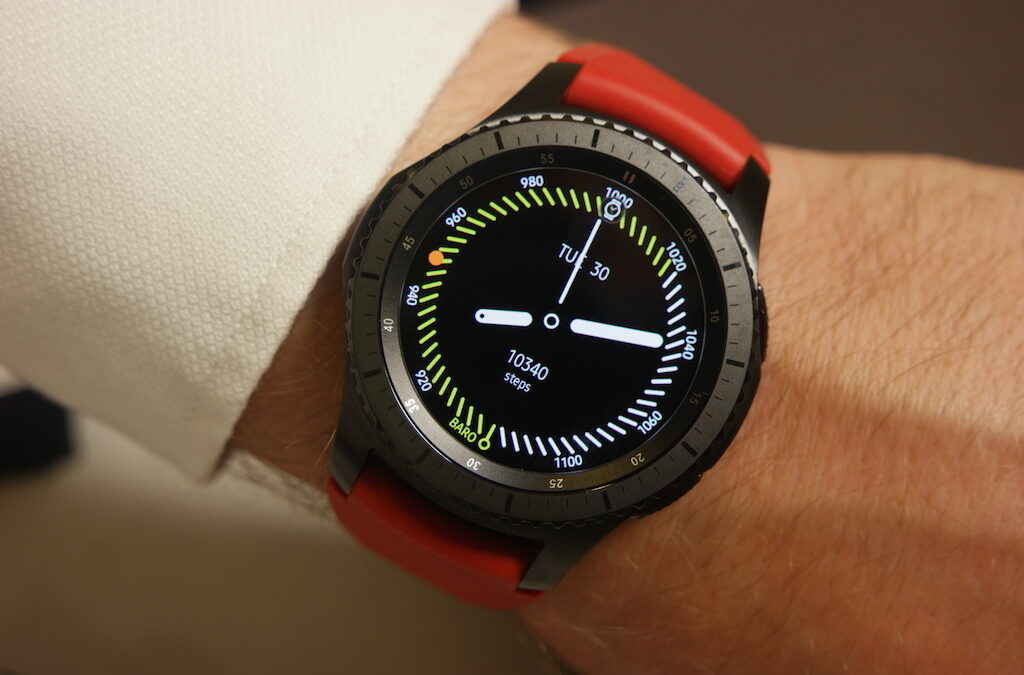 The launch of every new Samsung smartwatch also brings a new version of Tizen OS with new features and improvements. These changes later roll out to the previous generation devices as Value Pack updates. The company repeated this cycle once again when it launched the Galaxy Watch alongside the Note 9 in August last year.

The Galaxy Watch launched with Tizen 4.0 onboard, which, while not being drastically different from the earlier software versions, brought some nifty upgrades, such as more indoor workouts, Theatre and Sleep modes, new Quick Panel, messaging improvements, recategorized Settings menu, and more. Last month, the company started rolling out these new features as a Value Pack update to its previous generation smartwatches such as the Gear S3 and the Gear Sport.

Gear Sport users may have to wait a bit longer

However, when Samsung started pushing out the new update, it restricted the release to select markets as part of its phased rollout, leaving many Gear owners waiting for the new software. Thankfully, the company seems to have finally kickstarted the global rollout of the latest Value Pack update to the Gear S3 (both Classic and Frontier models). We are getting information about the new update hitting compatible devices in various parts of the world. So far, the expanded rollout is limited to the Gear S3, which means Gear Sport users may have to wait a little longer.

The Gear S3 Classic update carries the firmware version R770XXU2DSA1, while the Frontier sports the version R760XXU2DSA1. These are the same firmwares Samsung released in handpicked markets last month. The update weighs around 300 MB and bumps the Tizen version to 4.0.0.2. To check if the update is available for your watch, launch the Galaxy Wearable app, select the Settings tab, tap on About Watch, and select Update Now under the Update Watch Software option. As with any Samsung update, the OTA may not be available to everyone at once.

We’ve spotted deals for smartwatches before and this one is just as good! You are now able to grab a Samsung Gear S3 Frontier at 35% off! We’ve reviewed this device before and we still believe it’s one of the better options out there. Samsung has also released the One UI update for the Gear […]