[Update: Gear Sport too] Gear S3 gets a big update with a host of new features 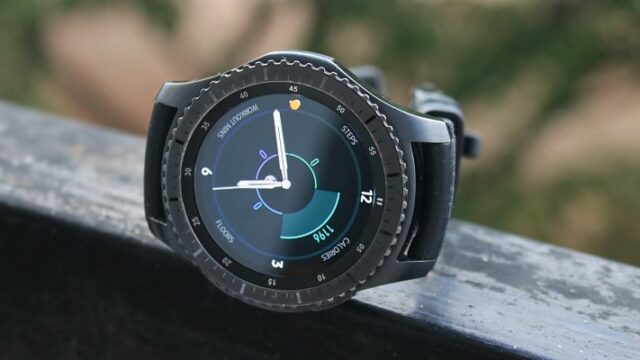 Samsung is pushing out a big update to the Gear S3 which introduces a host of new features to the smartwatch. It carries the firmware version R760XXU2DSA1 and also bumps the device to Tizen version 4.0.0.2. The update is currently available in the US, with a wider roll out expected in the coming days.

The watch settings get two advanced modes – theater and sleep – which can also be toggled from the quick panel. Settings menus have also been re-categorized. The notification panel now shows incoming MMS image and automatically plays GIFs and other animated images. Messages app lets you save draft messages and supports over 1,000 emojis.

As said earlier, the update is currently available to download in the US only. It weighs nearly 300 MB. The update is being rolled out in phases and may take a while before it reaches your region and device. You should get a notification when it’s available for your Gear S3. You can also manually check for updates by going to the About Gear » Update Gear software section in the Settings tab of the Galaxy Wearable (Samsung Gear) app on your phone.

Update: The Tizen 4.0.0.2 update is rolling out for the Gear Sport as well with version number R600XXU1BSA1.