Samsung rolls out firmware update for the Gear S3 in Europe 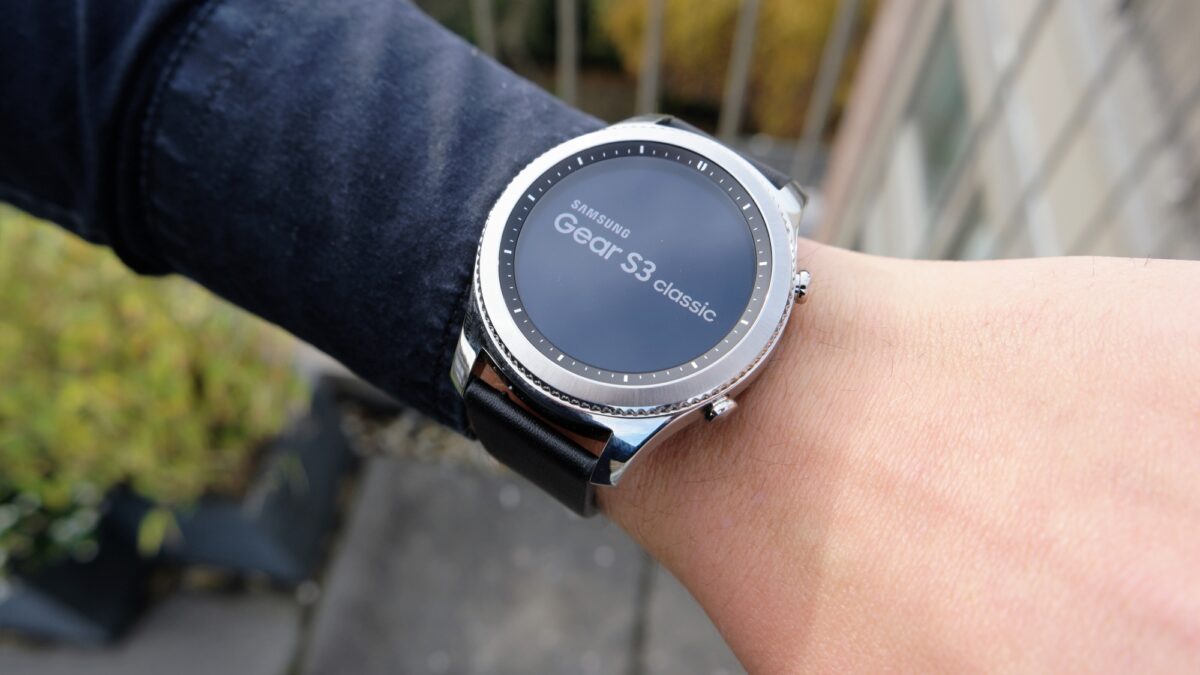 Samsung’s now in the midst of rolling out its first firmware update for the Gear S3 Classic and Gear S3 Frontier in Europe. The upgrade is identical to the one that started making the rounds in the United States last week, bringing improved GPS performance for the Golf NAVI and S Health applications, in addition to some changes to the time zone settings for Russia in the World Clock application.

The update, which carries the version number R760XXU1APK6/R760OXA1APK6, has already arrived on our units in the Netherlands and United Kingdom, but will make its way to other countries in the continent over the course of the next couple of weeks — so be sure to keep your eyes pinned to your Gear S3 as you’ll receive an alert from the Gear Manager application as soon as it’s available to download.

According to Reuters, Swatch Group, the famous Swiss watchmaker which owns renowned brands like Longines, Omeg …

Best bands for the Gear S3 Frontier and Classic