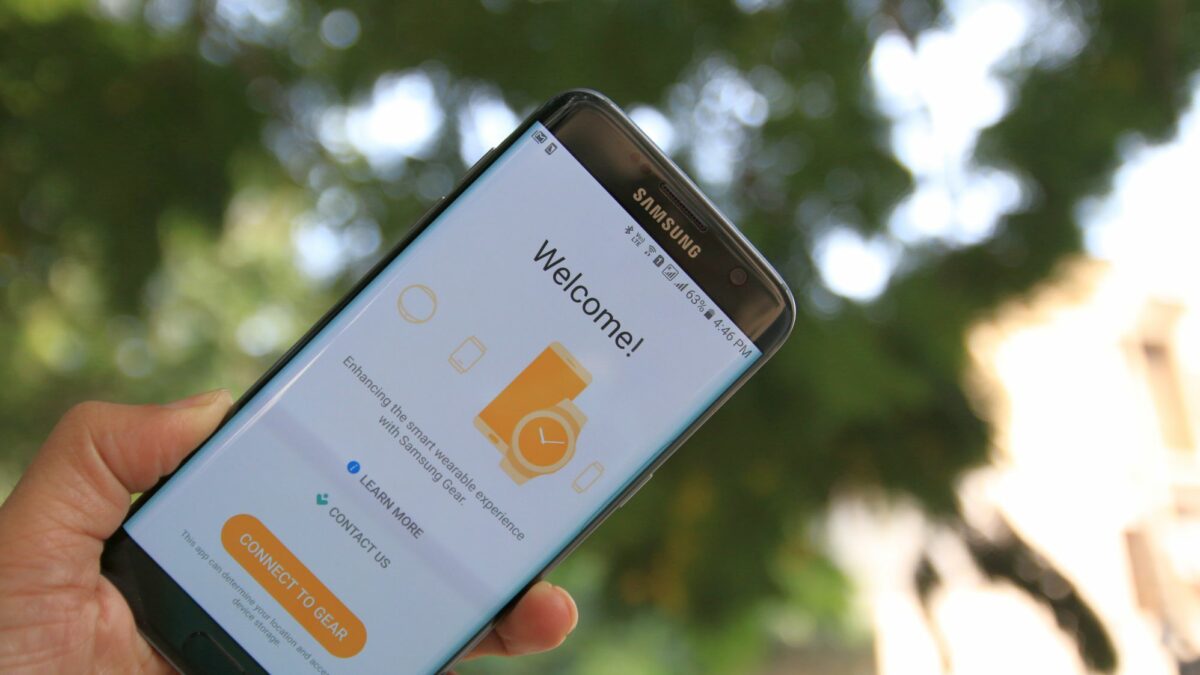 A leaked IPA file for what’s believed to be the final beta build of the Gear Manager application for iOS has surfaced online. Owners of the Gear S2 and Gear S3 can download the file and install it on their iPhone running iOS 8.4 or later. It’s worth noting, however, that as this is a beta version there are some bugs present, but it should give you a pretty good idea of what to expect when it finally launches on the App Store.

If you’d like to install the leaked build of Gear Manager for iOS on your handset, simply download the IPA file from here on your computer. Connect your iPhone. Double-click the beta file and sync it to your iPhone using iTunes. Select Gear S3 and tap install. Once your handset has finished synchronizing, navigate into Settings > General > Device Management, then trust the Samsung certificate.

Now all you have to do is factory reset your Gear S2 or Gear S3, switch on Bluetooth, pair it to your iPhone inside the Gear Manager application and you’ll be good to go. Some users have reportedly noticed that only a limited amount of watch faces and applications are available to install on the wearables from within the application at this precise moment in time. It’s likely that more will be added when it’s officially released before the year’s out.