The Galaxy Tab S3, which was announced today, comes with an S Pen stylus. The S Pen is a versatile tool that lets users jot, draw, and write. However, Samsung has collaborated with an iconic fine writing instrument brand: STAEDTLER. The South Korean smartphone giant worked with STAEDTLER to bring the Noris Digital stylus for the Galaxy Tab S3.

The company announced that the STAEDTLER Noris Digital for Samsung is an optional accessory designed for Galaxy tablets, and it can be purchased separately. However, it’s price hasn’t been revealed yet. It offers the same look-and-feel as of the STAEDTLER Noris pencil that we all grew up with. It comes with all the features of the S Pen so that you won’t miss out on anything with the upcoming stylus. 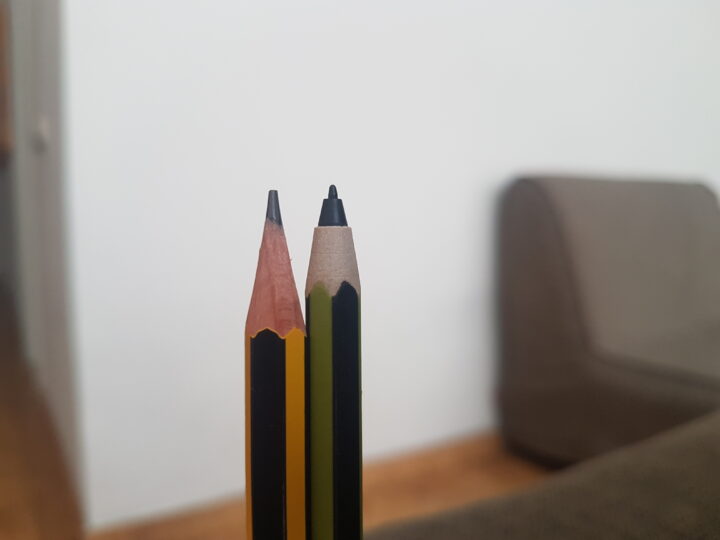