We have been hearing for a few weeks now that Samsung is due to launch the successor to the Galaxy Tab S2 and it has done that today at the Mobile World Congress 2017 in Barcelona. The Galaxy Tab S3 is a stylish tablet with advanced technology that promises to deliver a premium user experience, it will be offered in both Wi-Fi and LTE models.

“Our new tablet portfolio is built with premium technology that delivers a productive and versatile experience to consumers, designed for users at home, work or on the go,” said DJ Koh, President of Mobile Communications Business at Samsung Electronics. 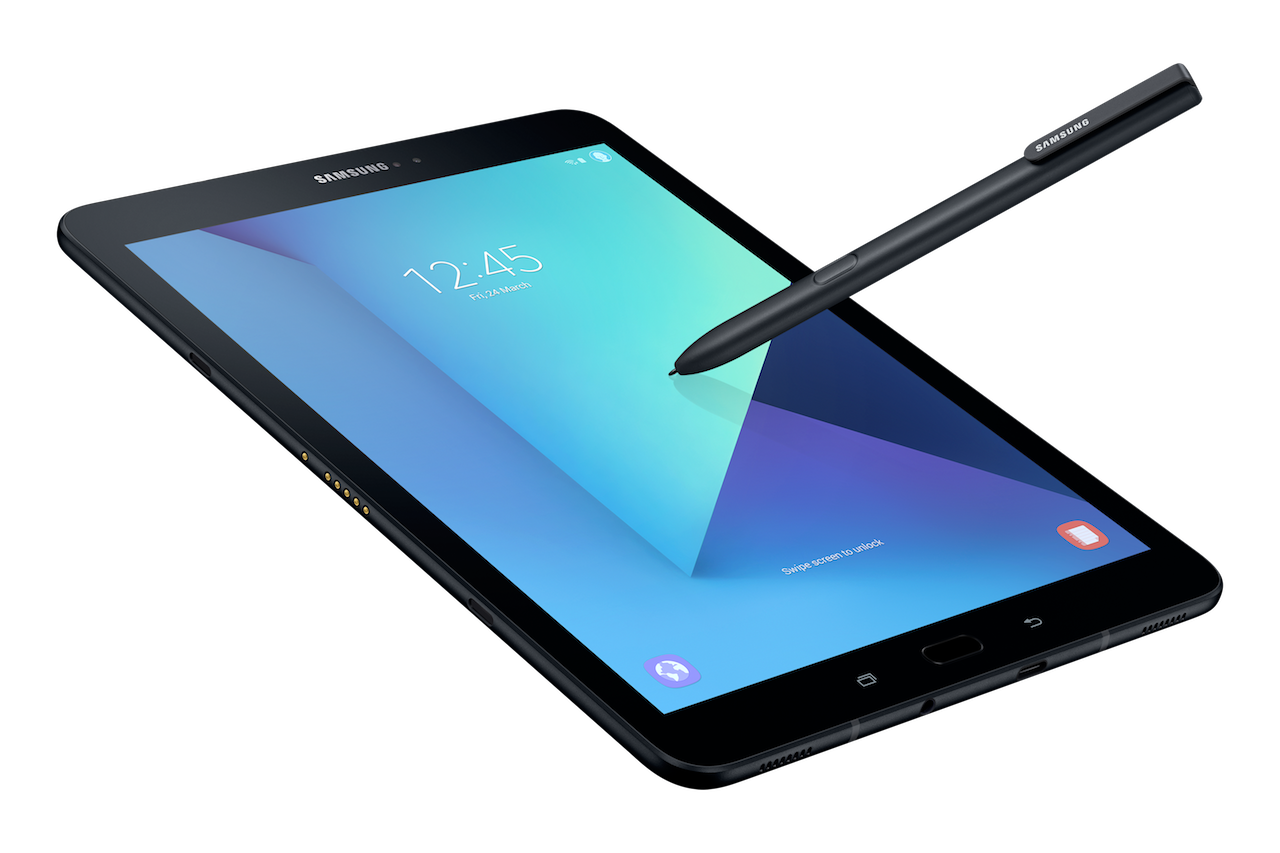 The Galaxy Tab S3 features a 9.7-inch Super AMOLED QXGA 2048×1536 pixel display and is powered by Qualcomm’s Snapdragon 820 processor coupled with 4GB of RAM and 32GB of storage. It supports external expansion via microSD cards up to 256GB. The Galaxy Tab S3 also features a 13-megapixel rear and a 5-megapixel front camera. Additional features include a USB Type-C port, Wi-Fi 802.11ac, fingerprint sensor, a 6,000mAh battery with Fast Charging and Samsung Smart Switch. The tablet runs on Android 7.0 Nougat. It has support for Pogo keyboards with no separate charging or pairing required.

It’s also the first Samsung tablet to feature quad-stereo speakers that have been tuned by AKG by Harman for a premium visual and listening experience. You may already be aware that Harman International is being acquired by Samsung and this goes to show that we’ll see Harman’s audio technology filter into other Samsung devices later this year. The tablet supports 4K video playback as well High Dynamic Range (HDR) which enables it to recreate true-to-life colors and vivid digital content. It’s also optimized for gaming as it includes Vulkan API for enhanced graphics and Game Launcher for an improved gaming experience. 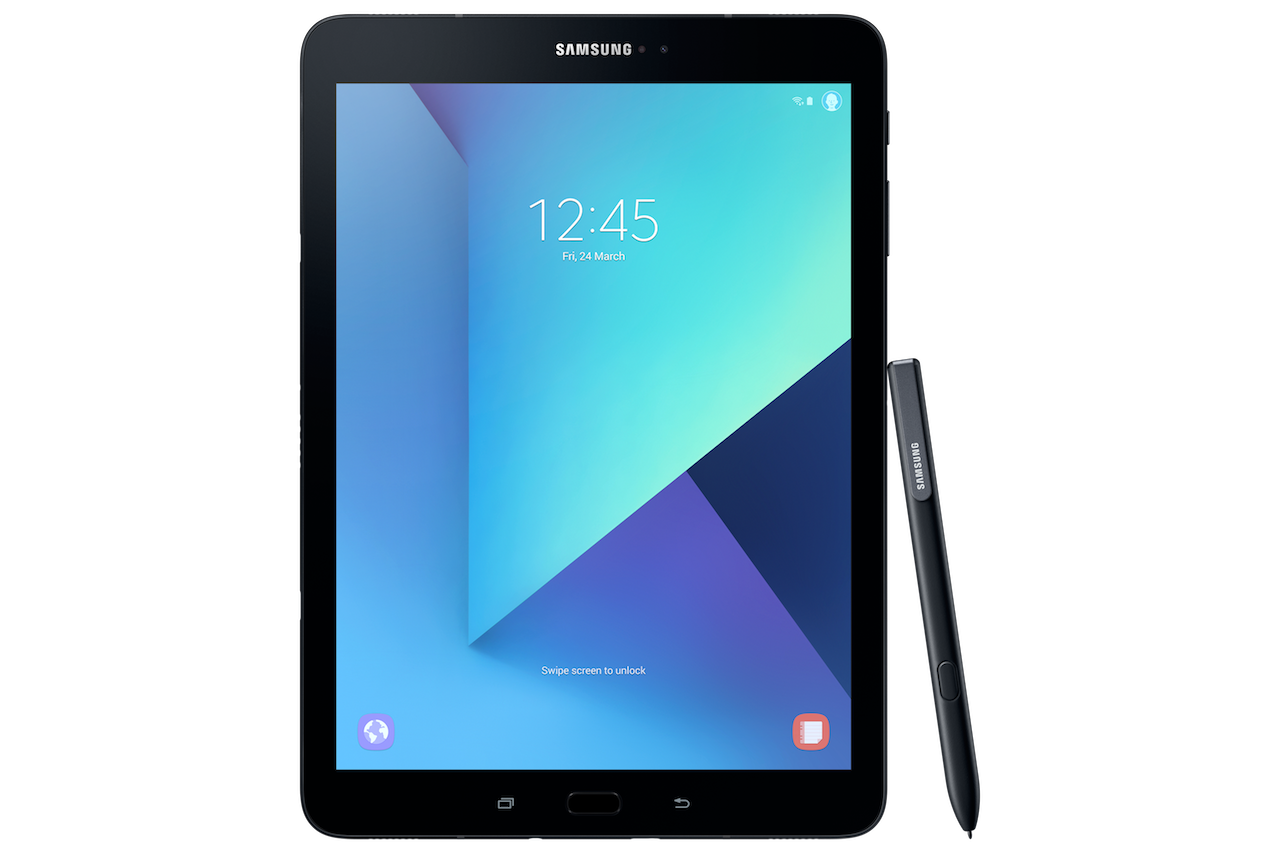 As previously reported, the Galaxy Tab S3 features an embedded S Pen which enables users to be more creative and productive with their tablet. It has a smaller 0.7mm tip and increased pressure sensitivity aside from features like Screen Off Memo which lets users quickly jot down notes even when the screen is off.

Samsung is going to release the Galaxy Tab S3 in black and white colors across the globe in the coming weeks. Pricing will vary by market.

I have been a Galaxy Note 10 user for more than two years now, and I am ready for an upgrade. However, as some of you who may have checked my journey into DeX so far already know, my next device will not be the Galaxy S22 Ultra but the Galaxy S22+. You could be […]