Next Gear VR might come with a dedicated controller

A leaked render that appeared last year pointed towards the possibility of Samsung releasing a dedicated controller for the Gear VR. It is now being said that Samsung will unveil a new Gear VR next month that is designed to work with the Galaxy S8 and the Galaxy S8 Plus. According to the information, the new VR headset looks similar to the current-generation Gear VR (SM-R323) but comes with minor changes in the design and feature set.

According to Roland Quandt’s (@rquandt) tweet, the new Gear VR will bear the model number SM-R324, and it will feature a new front cover that can hold the Galaxy S8 and the Galaxy S8 Plus. Moreover, the tweet suggests that the new VR headset might come with “a single hand controller”. It could be similar to the wireless controller that comes bundled with Google’s Daydream View VR headset, which makes gaming, multimedia playback, and usage of VR apps easier.

As of now, users need to buy a separate Bluetooth controller to play complex games on the Gear VR, but if the new information turns out to be true, it will become easier to enjoy content and games out of the box.

Samsung Gear VR SM-R324 is coming – same as SM-R323 for S7, but gets different front cover to hold Galaxy S8 – and a single hand controller. 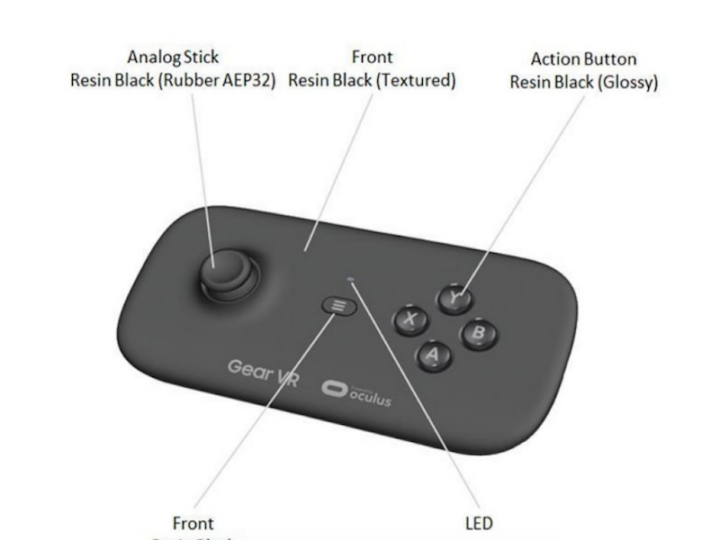 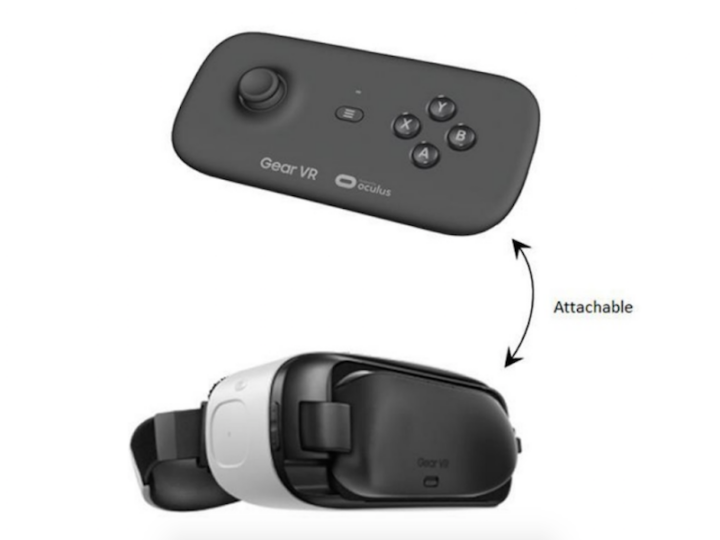