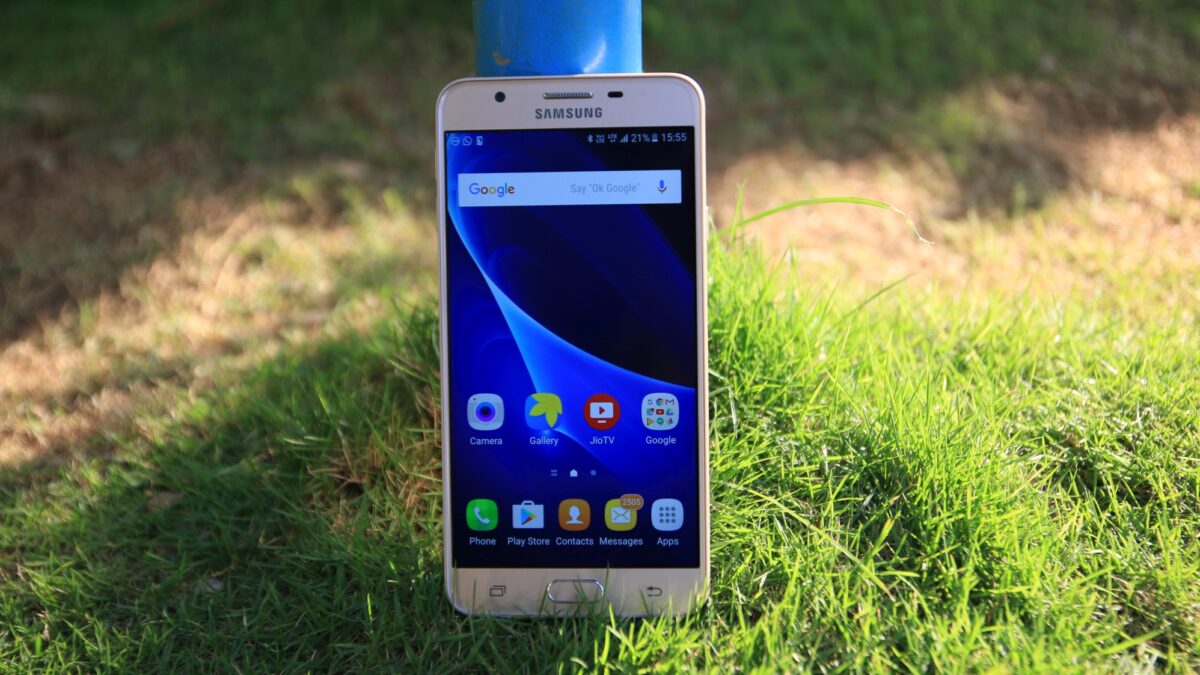 Galaxy J7 Prime owners will soon receive an OTA update notification informing them that firmware version G610FDDU1AQA2 is now available for their handset. It’s a minor update because it doesn’t include any new features or improvements. All it does is bump up the security patch version to the latest one.

This update is rolling out across India right now and should be live for all users in the near future. Those who can’t wait for it to arrive over-the-air can manually flash it on their handsets by downloading the update file. The latest Galaxy J7 Prime update is now available for download via our firmware section.

Update: The February security patch has also been released for the Galaxy J5 Prime via firmware version G570MUBU1AQA3.

As expected, Samsung hasn’t started rolling out the latest security patch to its flagship phones and is focusing on the budget and mid-range segment once again. To that end, the company has released an update with the April 2018 security patch to the Galaxy A8 (2018) and the Galaxy J7 Prime, with the former marking […]

After rolling out the Nougat update for the Galaxy J7 (2016) two days ago, Samsung has started rolling it out to the Galaxy J7 Prime in India. The update brings a new UX to the phone along with improved notifications and quick settings as well as Dual Messenger and improved multi-window features. The Galaxy J7 […]