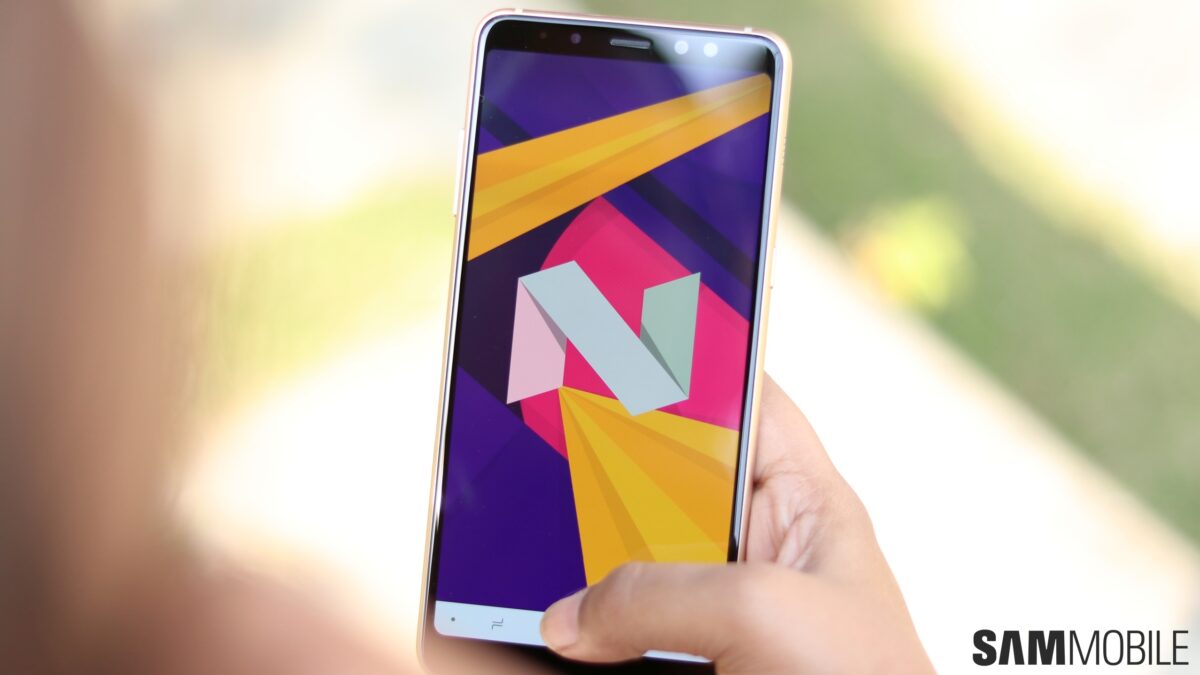 As expected, Samsung hasn’t started rolling out the latest security patch to its flagship phones and is focusing on the budget and mid-range segment once again. To that end, the company has released an update with the April 2018 security patch to the Galaxy A8 (2018) and the Galaxy J7 Prime, with the former marking the first time a non-budget Samsung phone has received the April patch. For the A8 (2018), the update is available in Russia, while the J7 Prime is being updated in Sri Lanka. The build numbers for these updates are A530FXXU2ARD1 and G610FXXU1BRC1 respectively.

The Galaxy A8 update doesn’t just include the latest security fixes. It also brings the option to increase the screen’s touch sensitivity (accessible from the Advanced features menu in the device settings), similar to the Galaxy S9 and S9+, and improves camera stability. It’s possible the same update will also be released for the Galaxy A8+ in the coming days. As for the April security patch, it brings fixes for seven critical Android vulnerabilities and eight vulnerabilities that only affect Samsung’s software. Of course, a slew of low and medium-risk vulnerabilities have also been patched to enhance the overall security of these devices.

You can download the update from the Settings » Software update menu on your Galaxy A8 (2018) or Galaxy J7 Prime, and we also have the full firmware available in our database for flashing via a PC. As always, you can just wait for the update to show up on its own, although that can take a few days.