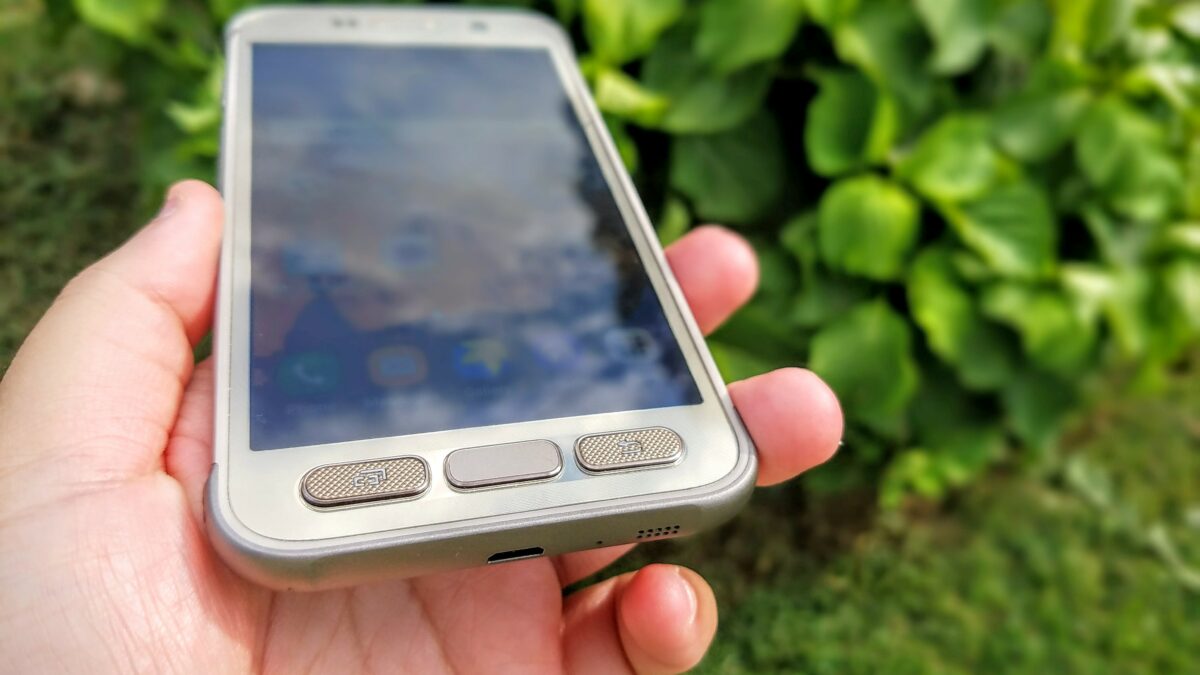 Samsung finally started rolling out the Android 7.0 Nougat update for the Galaxy S7 and the Galaxy S7 edge last week. The company also posted a list of devices that are going to receive the said update in the first half of 2017. Since it’s part of the 2016 flagship series, many would expect the Galaxy S7 Active to be prioritized, even though the device is exclusive to just one carrier in the United States.

While Samsung is yet to confirm when the Galaxy S7 Active Nougat update is going to be released, we’ve spotted that the handset bearing model number SM-G891A has received its Wi-Fi certification. This is normally an indication that the release is not that far off. However, keep in mind that since this device is locked to AT&T, the carrier can hold up the update and that’s something that mobile carriers have a tendency to do. 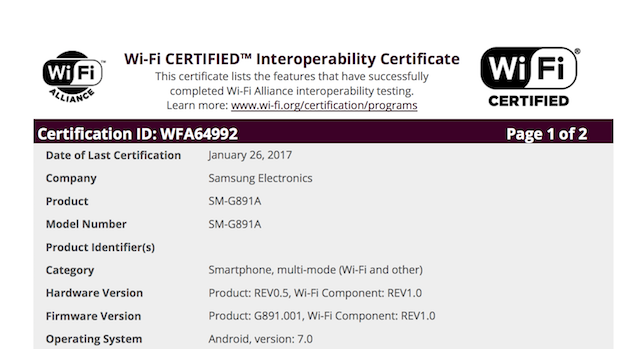 The Galaxy S7 and Galaxy S7 edge were launched last year with Android 6.0 and the company’s TouchWiz UX. The phones were updated to Nougat at the beginning of 2017, and the update brought with it a newer version of Samsung’s user interface. Unofficially Grace UX, it was introduced to last year’s Samsung devices through […]