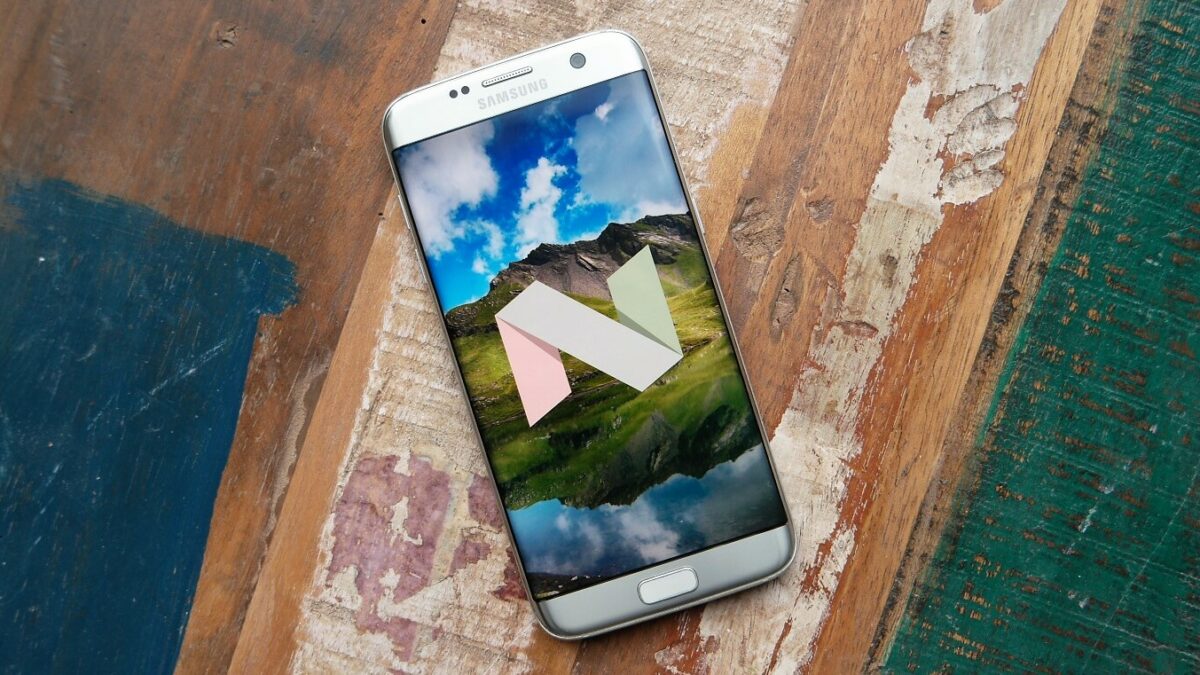 The time has come. Following weeks of testing, Samsung has finally begun rolling out the official Android Nougat update for the Galaxy S7 and Galaxy S7 edge. Those on the Nougat beta should be seeing an update around 215 MB in size; regular users will get the update as well, although Samsung is giving the early bird advantage to those running the beta version.

It’s nice to see how quickly Samsung has rolled out the Nougat upgrade, especially given the slew of new features and changes it brings to the S7 and S7 edge, including a new user interface. Samsung’s beta team had confirmed earlier that the final version of Nougat would be released on January 17th – the update has arrived almost a week earlier, although it’s possible that date was mentioned regarding those who weren’t part of the beta program.

In any case, availability of Android 7.0 (yes, it’s not 7.1.1, although the security patch is dated January 1) should expand to S7 and S7 edge users in more markets over the coming days. Check out our What’s New With Nougat series to see what Android Nougat brings to the Galaxy S7 and Galaxy S7 edge, and let us know if you are seeing the update on your S7 or S7 edge! 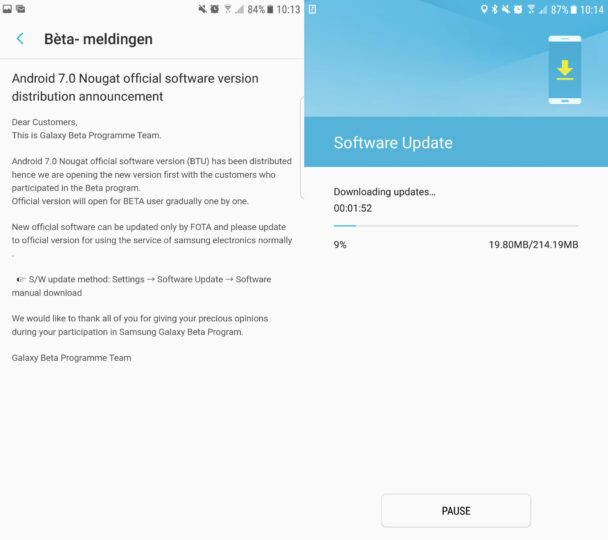 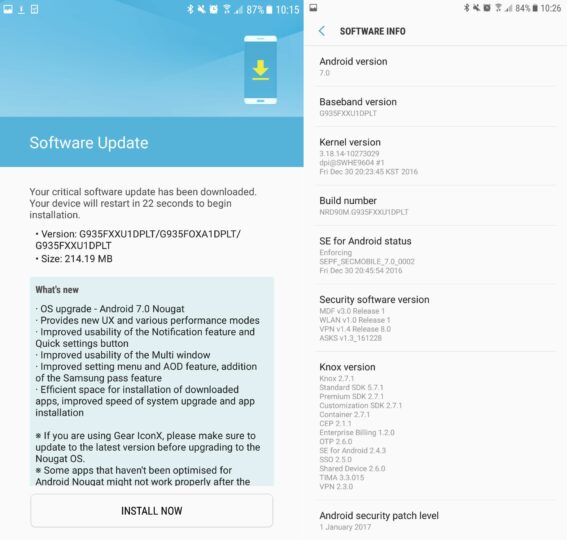