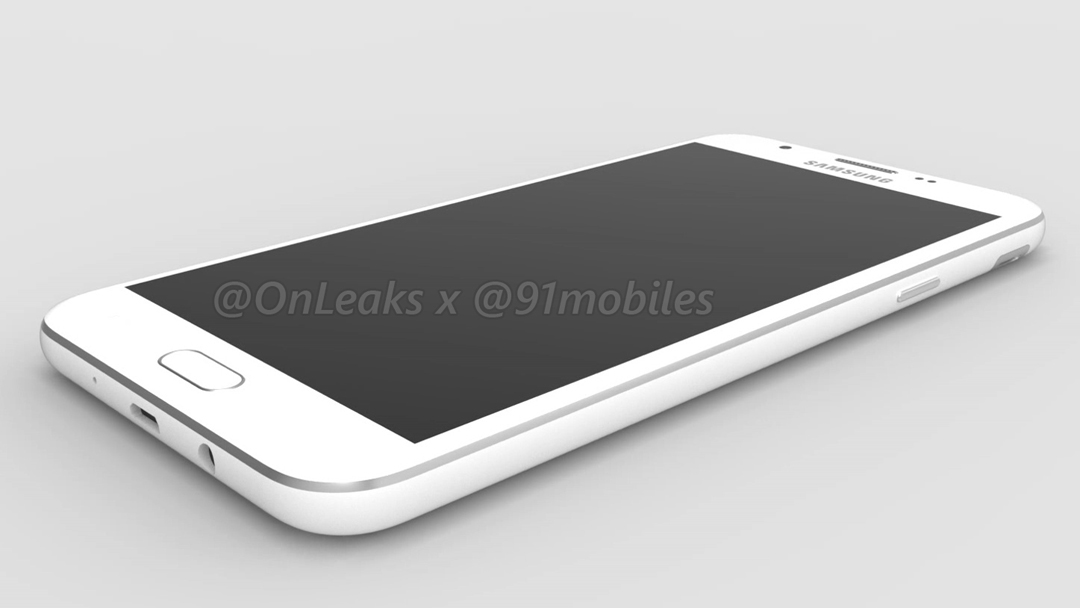 The Galaxy J7 (2017) has been part of the leaks for quite some time now. We recently saw the handset getting WiFi certification with Android 7.0 Nougat on board. Thanks to @OnLeaks, we’re now getting a very good look of the handset in the form of 3D renderings and a 360-degree video.

Much like its predecessor, the 2017 variant of the Galaxy J7 should be sporting a premium design with a metal body. Going by this leak, it seems like Samsung has retained most of the hardware features as well, while bumping up some aspects.

As you can see, there’s a small speaker grille right above the power button. Samsung introduced this with the Galaxy J7 Prime, so it isn’t a first for the company. The display is said to be 5.5-inches again (Super AMOLED), although the resolution has been bumped to 1080p.

The Galaxy J7 (2017) with the model number SM-J727V has already appeared on Indian import listing site Zauba, with an estimated price tag of Rs 13,686 ($201). The handset has been certified by Bluetooth SIG as well, so it’s only a matter of time before the handset is unveiled by Samsung.