Samsung could introduce ‘Beast mode’ with the Galaxy S8 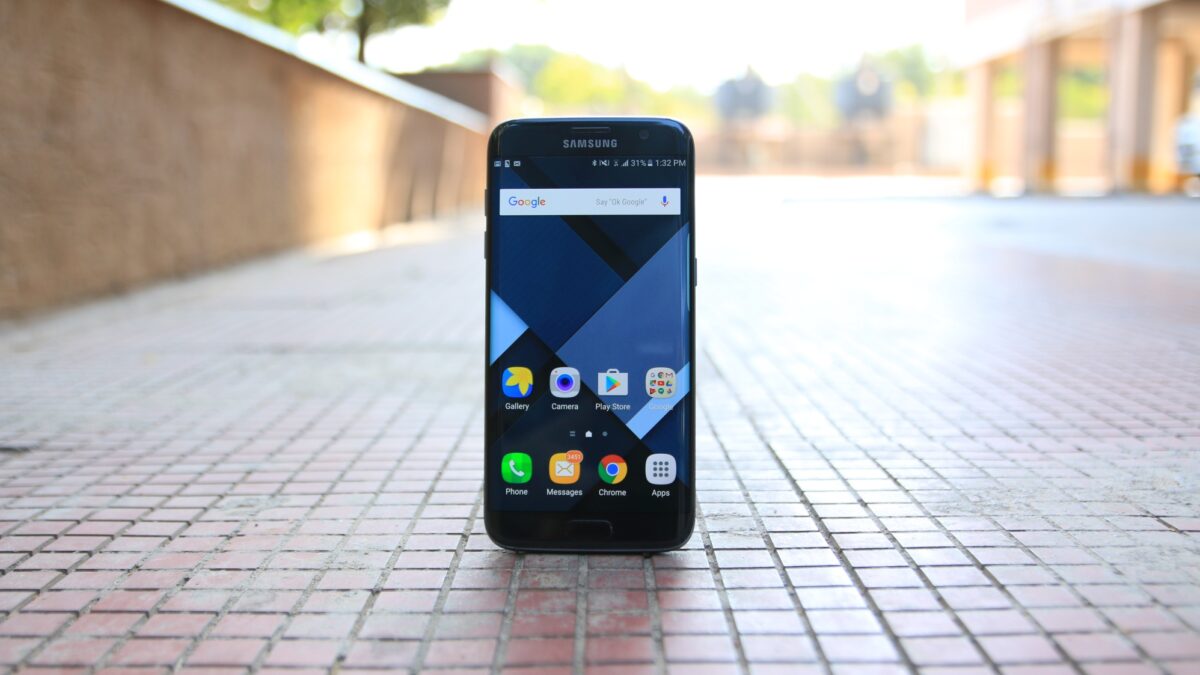 Samsung has filed a trademark for the term “Beast mode” in the EU, suggesting that this could be a new feature offered with the upcoming Galaxy S8 flagship. There is no word on what this actually brings to the table, but our guess is that it will have something to do with increasing the handset’s performance.

We recently saw in the Nougat beta for the Galaxy S7 that Samsung has added Games and High-Performance modes. A Beast Mode would suggest that the handset would eke out additional performance when users really need it.

The Galaxy S8 will be launched in two variants – one with the octa-core Snapdragon 835 SoC (for key markets like North America), and the other with an unnamed Exynos chipset (for dual-SIM regions like India). However, both chipsets will be produced using the 10nm architecture, which will increase efficiency without compromising the performance.

Rumors also suggest that the Galaxy S8 will come with 8GB of RAM, which could be something to look forward to. There has also been talk of Samsung repositioning the fingerprint scanner to the back panel, which could be a radical change given that Samsung has only used front-facing fingerprint sensors over the past few years. The Galaxy S8 is expected to be unveiled at a dedicated event in New York City sometime in April.