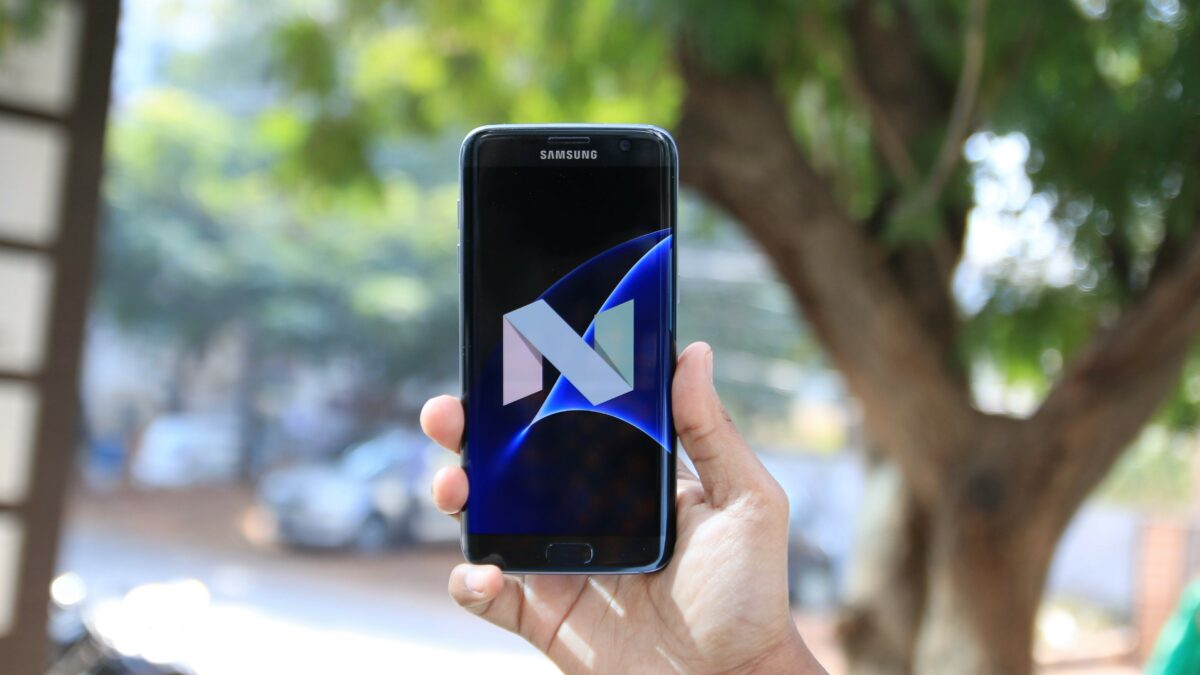 Samsung is pushing out a new version of the Nougat beta firmware for the Galaxy S7 and Galaxy S7 edge today, making it the third update to be reaching devices taking part in the beta program. The fourth version of the beta is the smallest yet when it comes to the changelog, with the only thing apart from the usual slew of bug fixes and stability improvements being the removal of Samsung Notes as a pre-installed app.

The removal of Samsung Notes from the beta comes after the app received support for Android Nougat, so you can grab it from the Galaxy Apps store or Google Play to continue using it. In fact, you should do so before installing the fourth beta, as all your Samsung Notes data will be erased once the app is deleted. A pop-up warning on our handsets confirmed as much, so unless you’re backing up all your notes to your Samsung account, you will need to install the app from the store to keep your data.

Our Galaxy S7 edge also showed us a pop-up saying performance of the phone has been improved, and we have heard gaming and browsing have received special attention on that front. There’s another important change with the new beta – the About device section of the phone no longer mentions Samsung Experience, so it looks like Samsung is not yet ready to give its software an official name.

The update is 280 MB in size and is available over the air right now; if you don’t see a notification for the update yet, search for Software update in the settings menu to download it manually. See something new in the latest Nougat beta? Let us know in the comments, and check out our What’s New With Nougat series to see everything the Nougat beta has brought to the S7 and S7 edge!