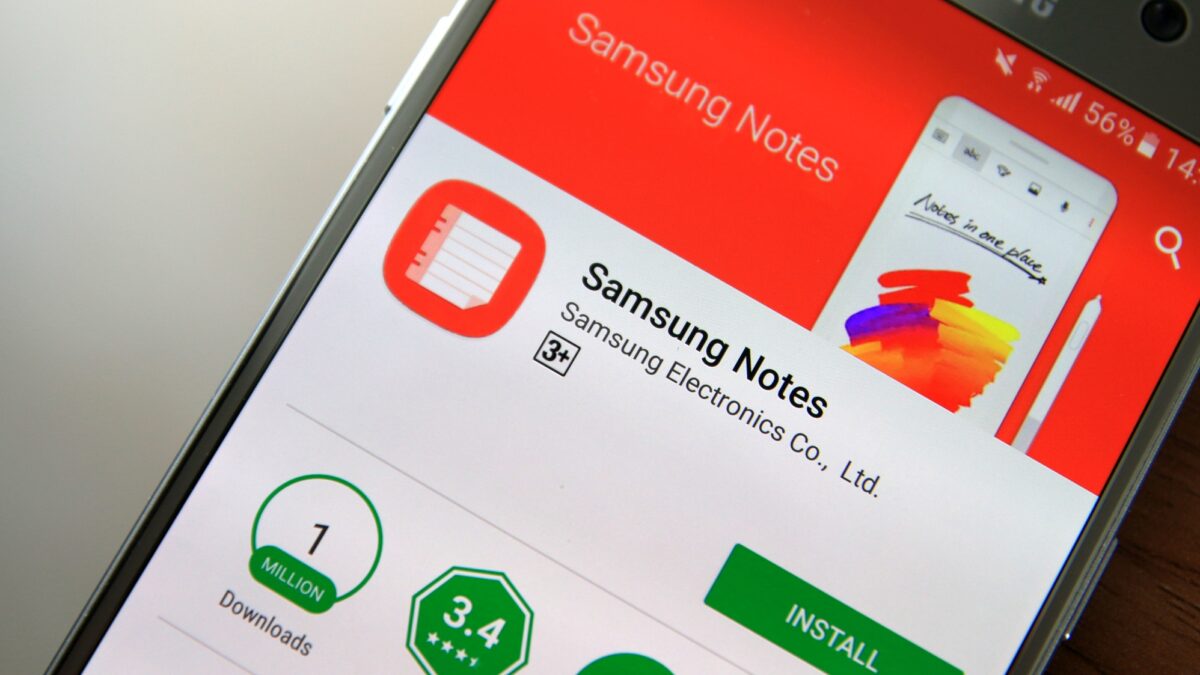 Those using the Nougat beta on their Galaxy S7 or Galaxy S7 edge should now be able to access the Samsung Notes app, which has received an update that brings support for the latest version of Android. Those on Android 6.0 Marshmallow won’t be seeing this update on the Play Store. In addition to Nougat support, the update also adds the ability to use a smaller Samsung Notes home screen widget and a “color extraction function.”

Samsung Notes debuted as a streamlined, all-in-one notes app with the Galaxy Note 7 and has since been released for all Galaxy devices launched after the Galaxy S6. Android 7.0 support should be making its way to more Samsung apps in the coming weeks as we get closer to an official release of the Nougat upgrade; if you haven’t already, do check our What’s New With Nougat series to find out what it will bring to your Galaxy S7 and Galaxy S7 edge.

Samsung consistently improves One UI and its stock apps and services through updates. With the Galaxy S22 seri …