Samsung Gear S3 classic review: The smartwatch we’ve all been waiting for 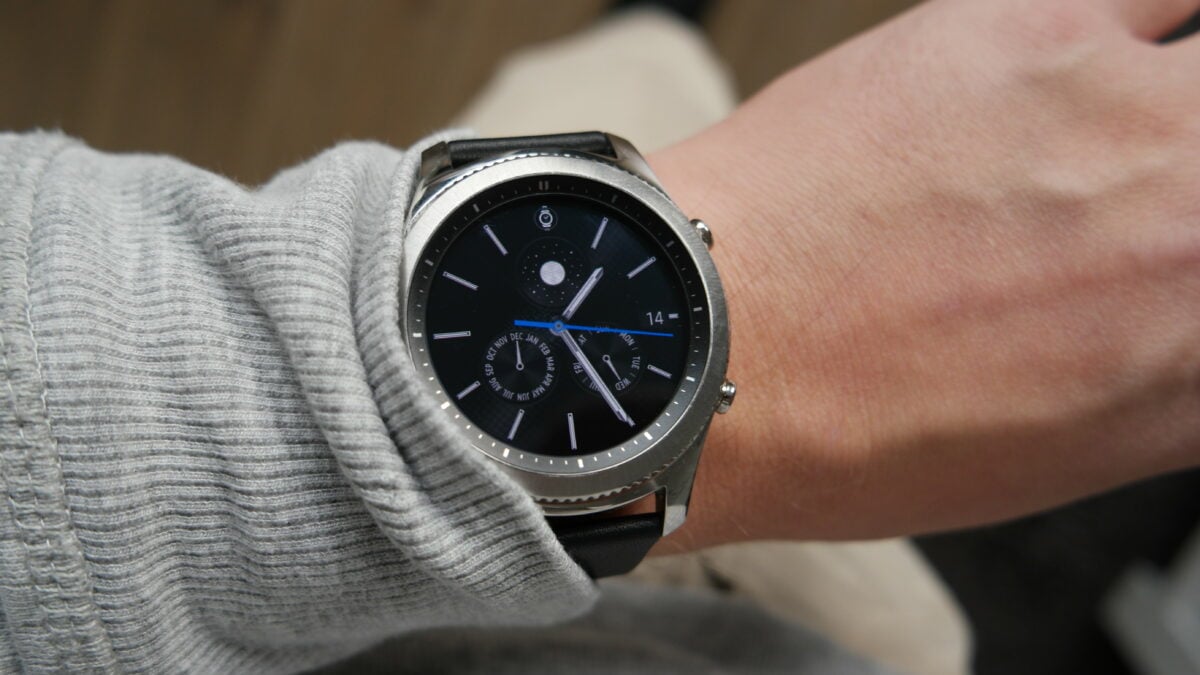 Samsung launched two variants of the Gear S3 this year — the Gear S3 classic and Gear S3 frontier — as successors to last year’s Gear S2 classic and Gear S2. However, instead of releasing slightly updated models, the firm took what we knew and completely revamped it, adding a flurry of new features and bolstering the build quality.

The result is truly something spectacular — a Swiss-esque smartwatch with integrated GPS, a Full Color Always On Display, a beefier battery and enough power to sink a ship. But the question still remains: how do they compare to last year’s model? I’ve spent the past two weeks with the traditional-looking Gear S3 classic to find out.

Note: Our review of the Gear S3 frontier will offer more in-depth details on the Gear S3’s new features as our time with the Gear S3 classic was limited.

To achieve the Swiss appearance that people look for in a premium timepiece, Samsung enlisted the help of watch designer Yvan Arpa. The aim was to craft two devices that look like analogue watches, but maintain the digital functionality of the Tizen OS — and I like to think the firm succeeded.

The Gear S3 classic is marketed towards the businessman who spends most of their day dashing from meeting to meeting in an expensive suit, while the Gear S3 frontier is geared toward the rugged outdoorsman who prefers to leave their phone at home when they’re exploring.

Both models are slightly bigger than the Gear S2. They’re also thicker and pack rotating bezels with an index, instead of a plain, uninscribed piece of metal. It’s believed that Samsung opted for a larger 46mm diameter to fend off the futuristic perception that was attached to last year’s unit. 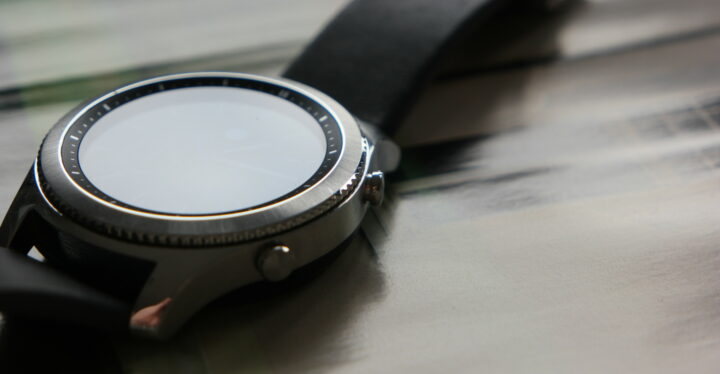 I’m glad they did. The Gear S3 classic’s weighty, thicker body makes it feel a lot more like a high-end timepiece as opposed to a childish smartwatch that sticks out like a sore thumb. It looks like the majority of customers, however, are unhappy with the company’s decision to increase the size of the watches.

Although it may more attractive, it’s not as comfortable as its predecessor. I have relatively small wrists and I’ve found it to be a little too cumbersome and tight at times, especially when wearing a jumper and shirt. For this reason, I have a hard time picturing the Gear S3 classic — and even the frontier — on a woman’s wrist.

The 1.3-inch circular Super AMOLED display on the Gear S3 classic is similar to the one found on board the Gear S2. It uses the same Gorilla Glass protection and 360 x 360 resolution. However, seeing as the surface area of the latest device is larger, you’re actually seeing fewer pixels per inch.

Fortunately, the reduction in pixel placement isn’t visible to the naked eye — so you’ll still be able to see the bright, vibrant colours as Samsung intended. The AMOLED technology also does a fantastic job at optimizing brightness when you walk outside to prevent glare, leaving text easy to read in sunlight.

My favourite display feature is definitely the always-on mode, which dims the screen to conserve power when your wrist is in a resting position, but still shows a brief outline of your watch face so that passersby think you’re wearing a regular watch as opposed to a smartwatch. It works flawlessly.

The Gear S3 classic comes equipped with a 380mAh battery, which Samsung claims can last for up to four days on a single charge. The good news is, it isn’t lying. I managed to get an astonishing 102 hours out of my device with always-on mode, Wi-Fi and location turned on (sadly, the charging time from 0 to 100 percent remains long, although that does make the improved battery life more attractive).

That said, you could probably get even longer if you activate the Power Saving preset. It works in a similar way to the feature on Samsung’s smartphones by disabling everything except calls and notifications, and restricting the screen to only displaying black and white colors.

Like its predecessor, the Gear S3 classic ships running Samsung’s in-house Tizen operating system. There’s a lot of controversy over whether the company should have opted for Android Wear this time around, but I’m really happy it didn’t. The watch is fast, fluid and has a good catalogue of applications. What’s not to like?

When we reviewed the Gear S2 back in September 2015, we noted that one of our main qualms with the device was its lack of actionable notifications. Only a handful let you respond to messages from your wrist, while most simply opened the application on your smartphone. Fortunately, Samsung has addressed this issue with the Gear S3 — so now when you receive a message using a third-party platform, you can either use the unit’s T9 keyboard, emoji or dictation system to compose a response without having to pull out your companion handset.

Don’t get me wrong, there are still a few applications that haven’t been graced with actionable capabilities just yet, but all of the major instant messaging offerings, including Gmail, Facebook Messenger, Hangouts and WhatsApp let you manage and reply to messages on your watch.

One of my favourite things about Tizen is its transitions. Entering applications, scrolling through different screens and perusing notifications feels extremely smooth and silky. Even slowly rotating the bezel on the face of the watch — which lets you sift through apps and watchfaces — delivers a premium experience.

As you can imagine, the Gear S3 isn’t only useful for receiving notifications. It’s also fantastic for fitness tracking. Using S Health, you’re able to monitor your heart rate, view a live reading of your step count and even participate in workouts using a virtual coach.

I’ve been taking advantage of the Gear S3 classic’s 4GB of internal storage to listen to music via a pair of Bluetooth headphones when I’m in the gym. This has proven to be very useful for a number of reasons, but mainly because it allows me to leave my phone in my locker, so I’m not constantly worrying about where I’ve set it down.

The sheer amount of uses you’ll find for the device are truly overwhelming. Among other things, it can be used to place and receive phone calls, receive step-by-step navigation directions to locations, manage your schedule and receive answers to questions through S Voice.

The Gear S3 classic sports a 1GHz Exynos 7270 dual-core processor and 768MB of RAM, which work hand-in-hand to deliver extremely fast response times. Loading applications takes a matter of seconds, and scrolling through menus using the rotary bezel is very fluid. Overall, it’s a fantastic experience, one that Samsung probably wouldn’t have been able to implement if it had opted for Android Wear.

The Gear Manager application has also seen a series of updates in the build up to the Gear S3’s release, which allows users to: manage watchfaces and applications, configure preset responses, check for updates and locate their misplaced device using Find my Gear. You also get to discover new apps and watchfaces from the app and send them to the watch, and make customizations such as enabling or disabling notifications for an app.

Samsung has hit the nail on the head with the Gear S3 classic. It’s a classy, powerful device that looks like a regular Swiss timepiece, but embraces the power and functionality of the Tizen OS. High-end specifications mean that using applications and navigating between different screens is a painless experience. The durable design also means it’s able to withstand the minor knocks and bumps it’s likely to incur being strapped to your wrist on a daily basis. The Gear S2 was the best smartwatch on the market when it launched last year, and its successor can lay claim to the same title.