The Galaxy Tab A (2016) with S pen features a 1920 x 1200 pixel resolution 10.1-inch display, it’s powered by a 1.6GHz octa-core Exynos 7870 processor with 3GB RAM and 32GB internal storage. The tablet also features microSD card support, has an 8-megapixel rear and 2-megapixel front camera, while being powered by Android 6.0 Marshmallow. Some models of the tablet will have support for 4G LTE as well. Samsung says that the 7,300mAh is good for up to 14 hours of use.

It’s not that different from the existing Galaxy Tab A with the stylus being the only exception. The Galaxy Tab A (2016) with S Pen comes with the same S Pen that you get with the Galaxy Note 7 so all of the new software features are included as well. If you’re going to consider buying this tablet it’s definitely going to be because of the new S Pen.

The unlocked and off-contract model of the Galaxy Tab A (2016) with S Pen is priced at 489,000 won ($440) in South Korea. Samsung is yet to confirm pricing and availability for other markets. 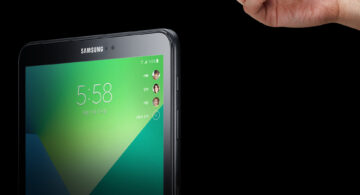 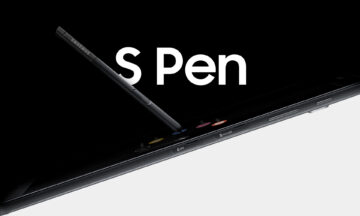