Another Galaxy Note 7 explodes while charging 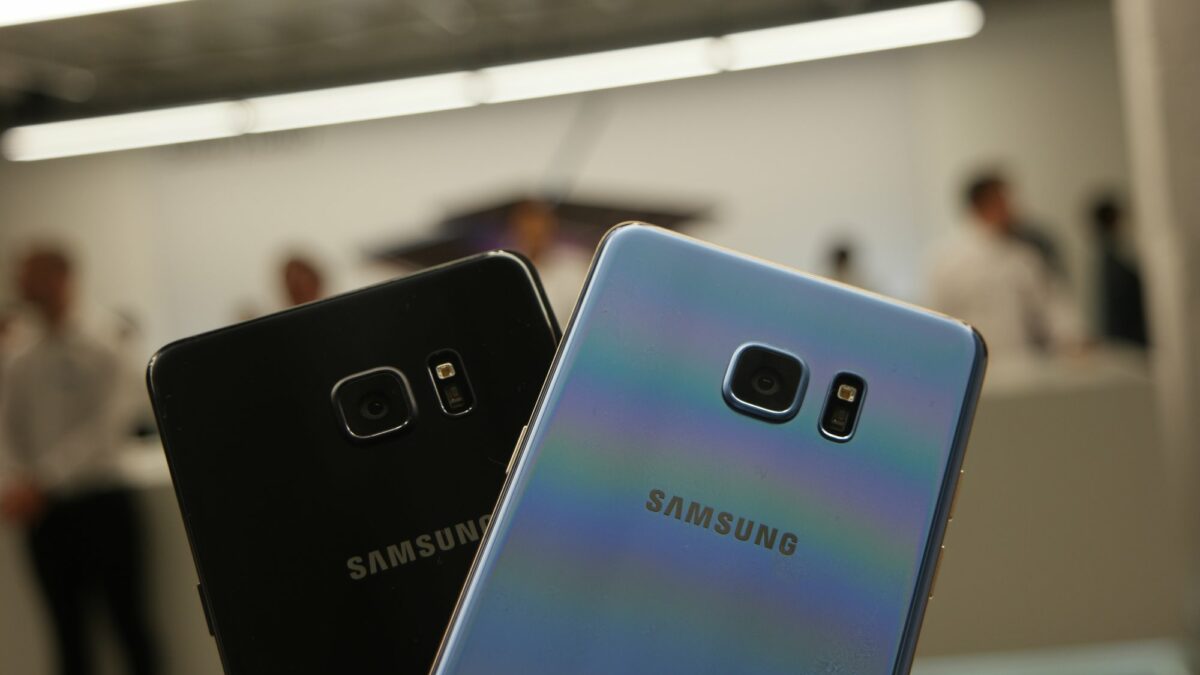 The Galaxy Note 7 has barely started making its way into the hands of customers, but that hasn’t stopped us from learning about a hidden party trick it has up its sleeve. Although I’m guessing that consumers would prefer it if their shiny new $850 smartphone didn’t carry out this particular stunt as there’s an extremely good chance that it won’t survive to tell the tale.

What I’m referring to here is the Note 7’s ability to spontaneously burst into flames. The first report of the device randomly exploding appeared online last week when images were published of a Galaxy Note 7 that blew up in China while connected to a microUSB to USB Type-C converter. It’s currently unclear whether the owner was using the official adapter or a third-party offering, but it’s certainly a cause for concern.

At the time, we were hoping it was an isolated incident as if it turned out to be widespread it would put a lot of people in danger. However, it’s now looking like it’s a major flaw with the handset’s hardware as exactly seven days later it’s happened again. Unfortunately, we don’t know for certain if the charger bundled in the box was being used, but judging by the statement issued by a friend of the person whose phone exploded, we’re guessing it wasn’t.

There was another explosion of the Galaxy Note 7. It was my friend’s phone. A Samsung employee checked the site and he is currently in talks over the compensation with Samsung. You should use its original charger just in case and leave the phone far away from where you are while charging.

It’s believed that Samsung has acquired the handset, which was rendered useless during the fire, and is carrying out extensive tests to pinpoint the cause of the explosion. Once identified, it will determine if it’s a manufacturing flaw and how many devices are affected. The firm may then be forced to recall all units that have already been delivered to customers, further delaying the worldwide release of the Galaxy Note 7.