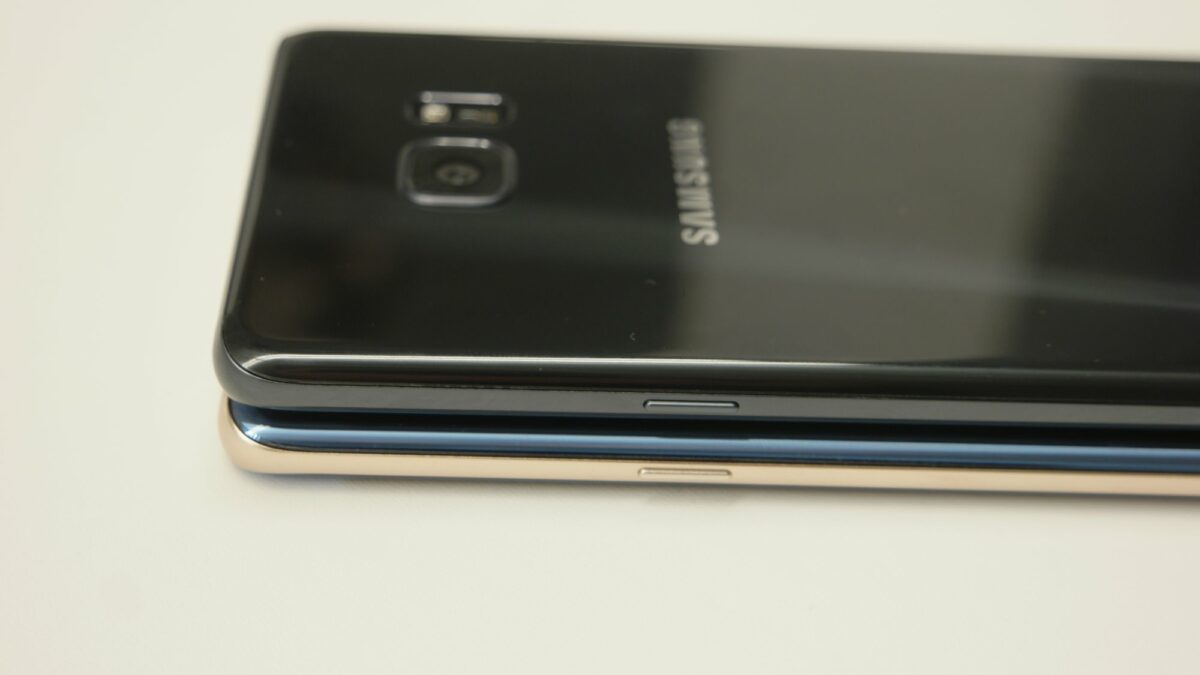 We reported earlier today that T-Mobile has stuck with tradition and is sending out Samsung’s latest flagship ahead of schedule. It appears that Verizon is getting in on the action as well. Several customers are reporting that they have received emails from Verizon confirming that they have been charged for the Galaxy Note 7 and that their orders have been shipped. They have received tracking numbers as well which enable them to track the journey their new handset takes before it lands on their doorstep.

Some customers have been given a scheduled delivery date up to two days ahead of the official release date of August 19. A few T-Mobile customers are expected to receive their units tomorrow and it won’t be surprising to see if some Verizon customers also receive their units ahead of schedule. T-Mobile has certainly made a habit of sending out new Samsung flagships early but Verizon doesn’t normally do this which is why Big Red’s customers must be excited this time around that their carrier is becoming a bit rebellious as well. If you ordered your unit from Verizon and have received delivery information do share with us in the comments below.