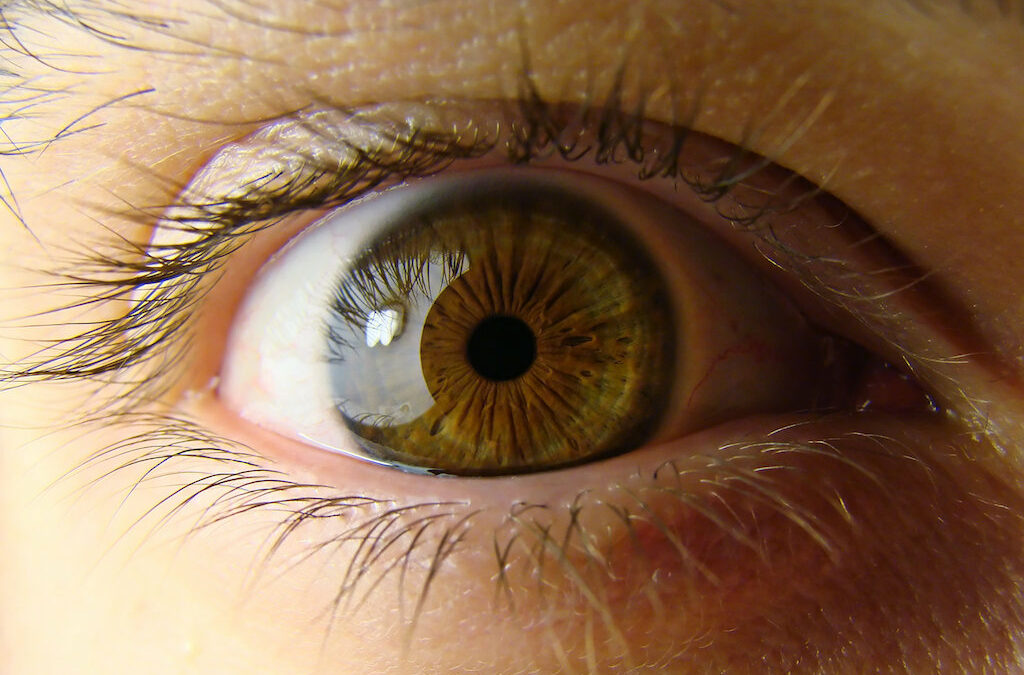 Samsung Securities is a big financial business unit that operates under the Samsung Group umbrella. It has said that it’s developing a new stock trading system which will rely on the Galaxy Note 7’s iris scanner for user authentication. Other financial institutions like banks are said to develop apps that require it for authentication as well but it appears that Samsung believes in the concept of charity beginning at home which is why one of its units is likely going to make the first stock trading app that lets users authenticate themselves via an iris scan.

An official for Samsung Securities has confirmed that authentication through the Note 7’s iris scanner along with the public digital authentication certificate is going to be available soon on Samsung Securities’ mobile trading app. Other stock brokerages in South Korea like Kiwoom Securities are also reportedly preparing to release stock trading apps that also use the iris scanner. We can expect similar solutions to come up in most major markets where the Galaxy Note 7 is being sold but it’s going to take some time before they are ready for public consumption.