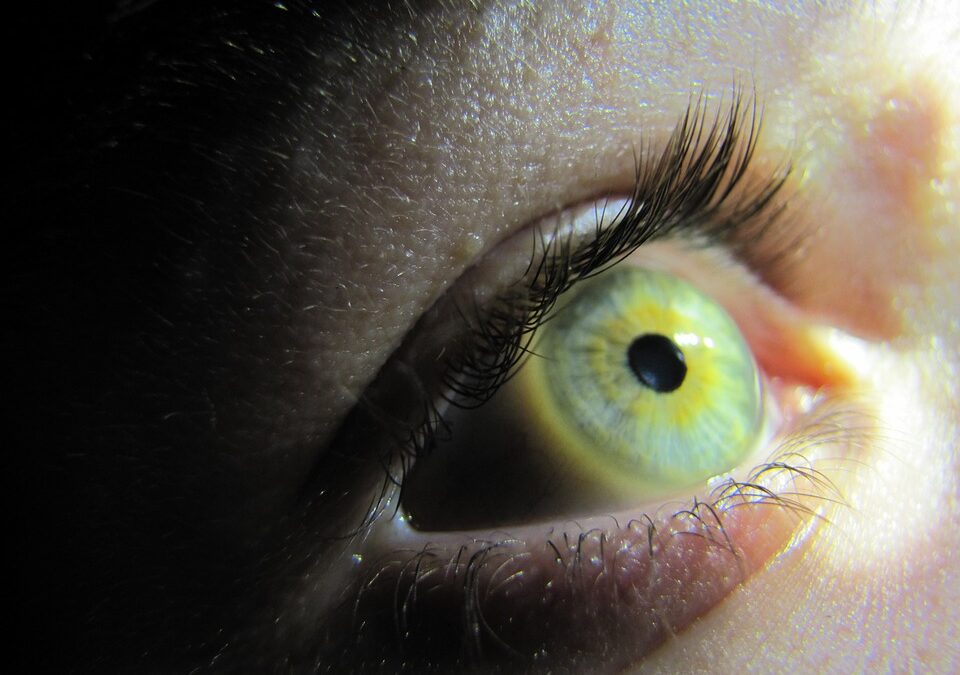 Samsung is yet to unveil the Galaxy Note 7, but various features have been leaked already. One of its most interesting features is an iris scanner that is said to authenticate a user faster than the fingerprint sensor found on Samsung smartphones. Now, images have been leaked that showcase how this iris recognition system works on the Galaxy Note 7.

As you can see in the pictures below, a Galaxy Note 7 user has to place the device at an arm’s length (25-35 cm away) from their face with the screen facing towards them. Also, the user needs to position their eyes in such a way that they are pointing directly towards two circles shown on the display while iris recognition process is underway.

We currently have no information on whether Samsung’s iris recognition will work as widely as Google’s Nexus Imprint system with third-party apps and for Google Play Store purchase authentication. Do you think it’s an intuitive way to authenticate a user? 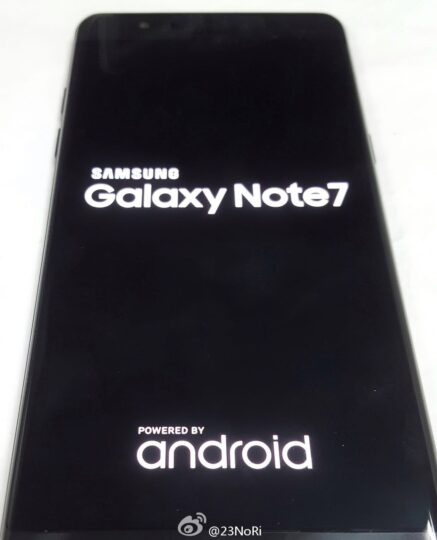 The Galaxy S10 iris scanner might be on the chopping block. This biometric authentication technology was first …

The Galaxy S10 may be far away from launch, but the rumors have already started flooding the internet. What’ …

Many of you probably know the answer, and some of you are likely to have the same reason as me for not using i …