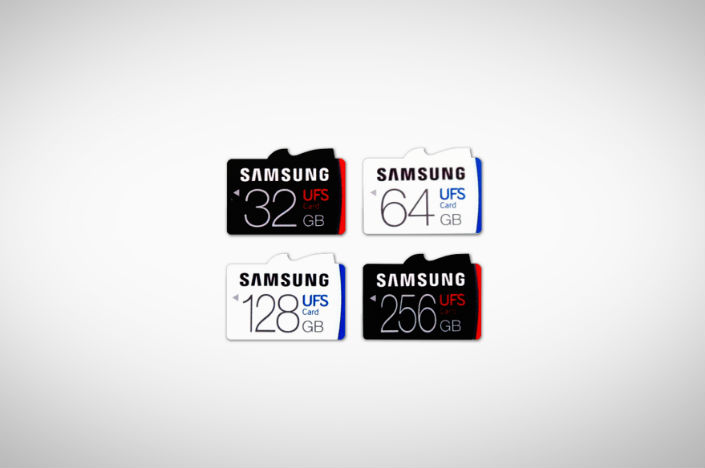 Samsung has said in a statement that the new UFS cards are not compatible with existing microSD card sockets, however, it has developed a new socket design that supports both UFS and microSD cards. The company says that it’s working with different partners in the industry to integrate this hybrid slot in next-generation devices. Now that Samsung has created a new storage format that’s significantly faster than microSD and has created a socket that supports it as well as microSD there’s really no reason why it shouldn’t kick off things with the Galaxy Note 7. The slot will enable the Galaxy Note 7 to boast support for Samsung’s faster UFS 1.0 memory cards while also being compatible with existing microSD cards.