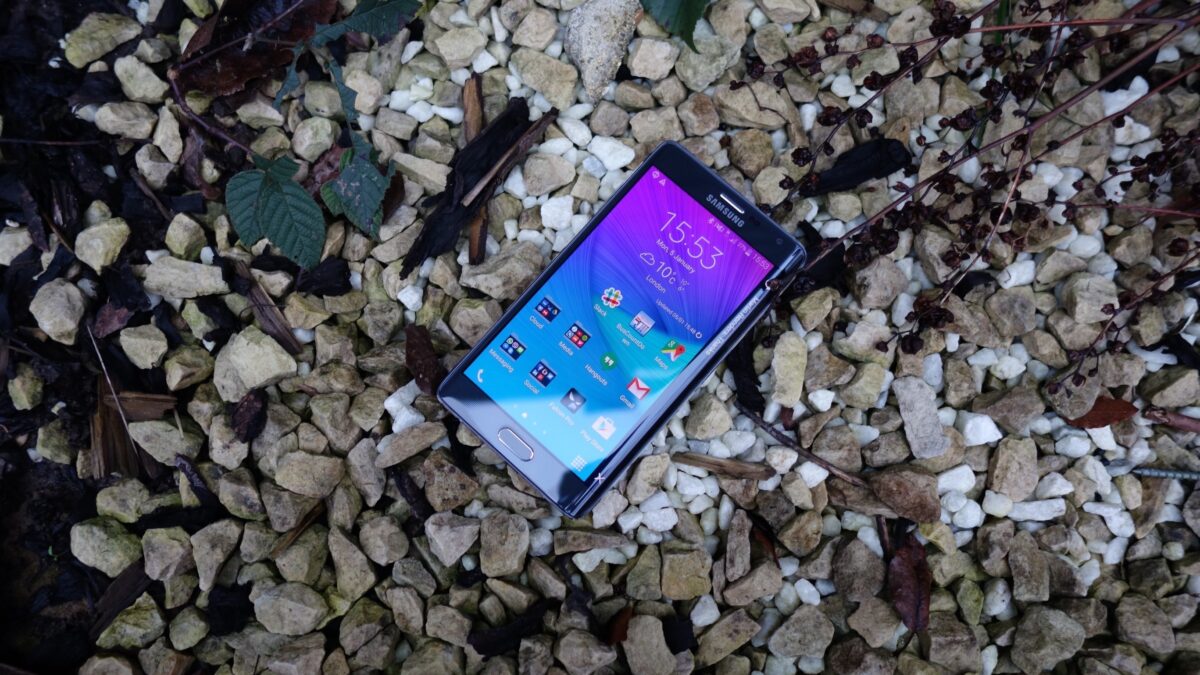 Just a couple of weeks after it pushed out an identical update for the Galaxy Note 4, Samsung has today started rolling out the long-awaited Marshmallow update to the European variant of the factory unlocked Galaxy Note Edge. The upgrade itself weighs in at a little under 1.5GB and carries the build number N915FYXXU1DPE1. All of the usual changes you’d expect to find baked into Android 6.0.1 are include in the firmware, in addition to the patches found in May’s Security Maintenance Release (SMR).

To see if the upgrade is ready to install on your phone, simply head into Settings, followed by About Device, locate and select Software Update, then hit the Update Now button. Alternatively, you can wait until you receive a push notification prompting you to download and install the OTA from Samsung’s servers. However, we’d recommend manually scanning as the latter option can take a little longer.