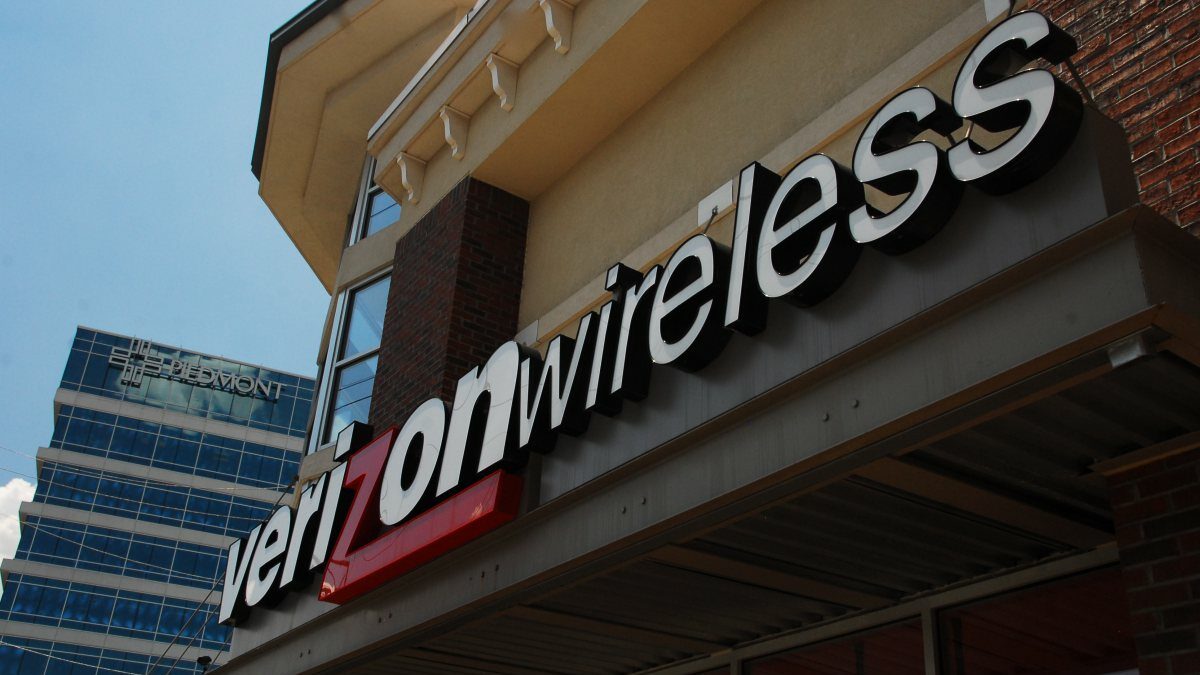 The January security patch comes in at just under 30MB and brings fixes for 67 Common Vulnerabilities and Exposures (CVE) in Android OS as well as 28 security patches that are exclusive to Galaxy handsets. The idea behind these monthly security updates is to ensure that these Android-powered devices offer users the best possible software security at all times.

Verizon is now rolling out software version MMB29M.N910VVRS2CQA1, MMB29M.N915VVRS2CQA1 and MMB29M.G900VVRS2DQA1 for the Galaxy Note 4, Galaxy Note Edge and the Galaxy S5 respectively. These updates are being sent out over-the-air so they should go live for all Verizon users across the United States in the very near future.