Samsung details May security update for its flagships 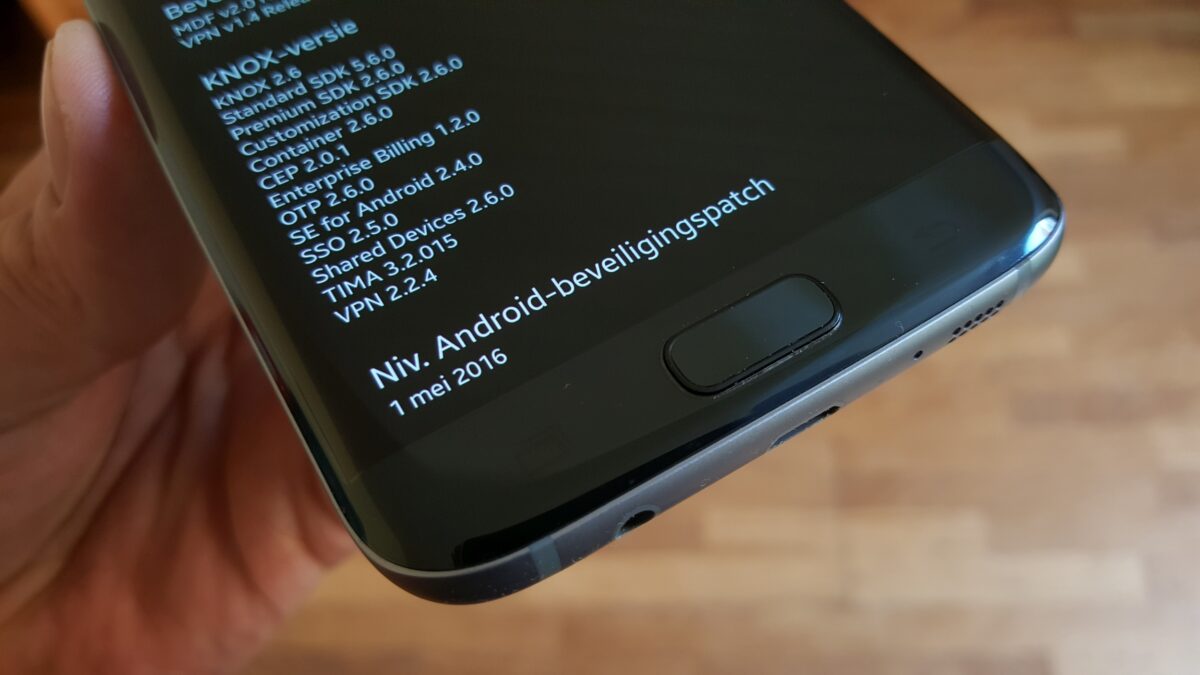 We’ve been seeing the Android security patches roll out to various Samsung devices in different regions, and the Korean giant has now published details of the security patches published in the month of April. As usual, the company is offering the fixes offered by Google for regular Android vulnerabilities, in addition to fixes for exploits specific to Samsung’s devices.

The May security patch has already reached the Galaxy S7 and Galaxy S7 edge in a couple of markets, and also the Galaxy Note 4 over in India. Samsung is slowly picking up the pace of delivering the latest security fixes to its high-end smartphones; it’s far from ideal, but compared to a couple of months ago, there has been a vast improvement in how the company is handling software updates for its Android devices.

Hit the source link to see what the May security patch has to offer. 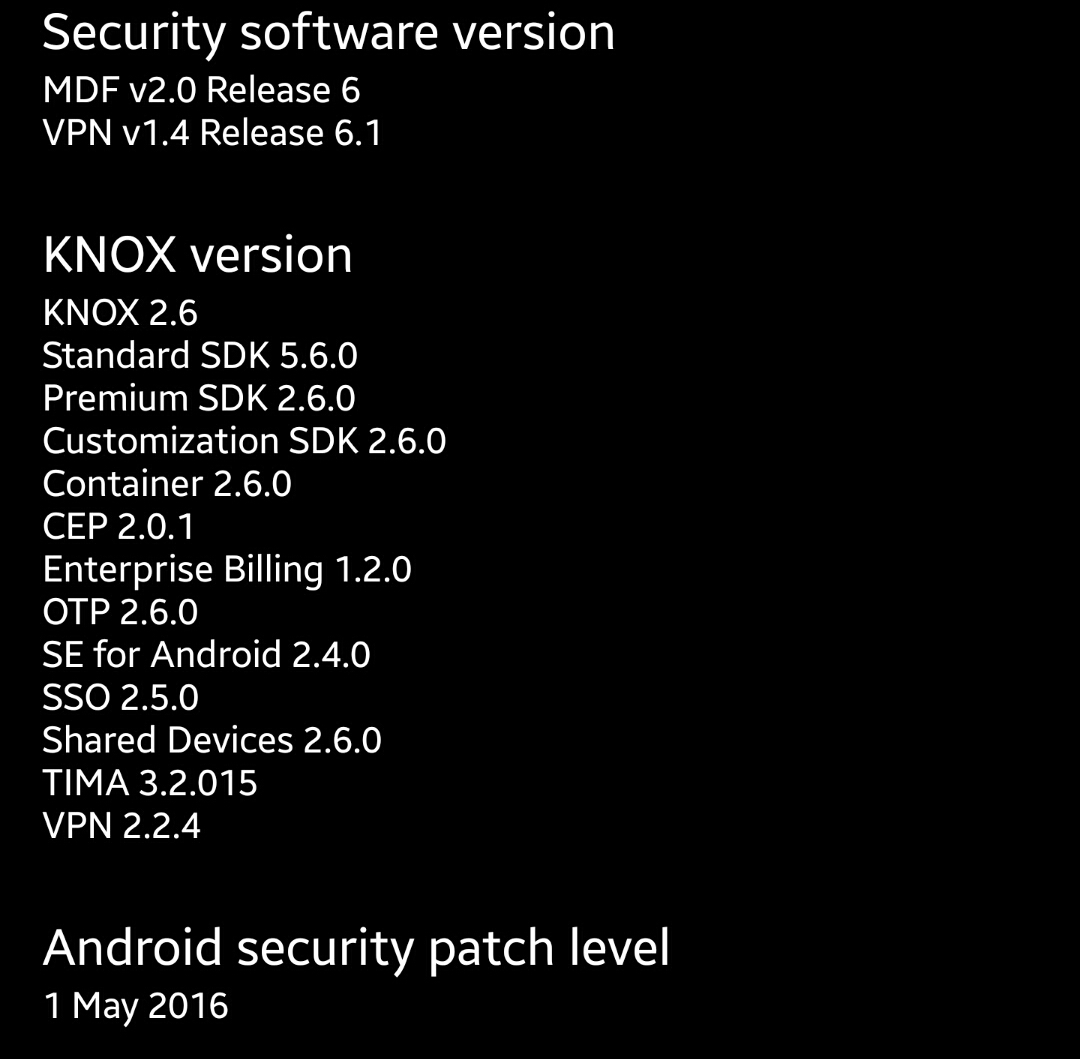 Samsung has taken to its recently-revamped Security Blog to detail the contents of this month’s Security Maintenance Release (SMR). The upgrade, which could start making the rounds as soon as next week, addresses a total of 46 Common Vulnerabilities and Exposures (CVEs) in the Android operating system and 12 in the South Korean company’s firmware. […]

Samsung has taken to its official Security Blog to share the contents of this month’s maintenance update. As per the changelog, the upgrade addresses a total of 49 Common Vulnerabilities and Exposures (CVE) in the Android OS and an additional 16 patches for the firm’s Galaxy-branded smartphones, which include a fix for a weakness that allowed prying eyes to access crash […]

Every month Google releases an Android Security Bulletin update which includes patches for security vulnerabilities found in Android. Some OEM partners combine their monthly security updates with the latest Android Security Bulletin to ensure that every month they’re sending out an update that ensures their devices remain safe. Samsung does this too and today the […]