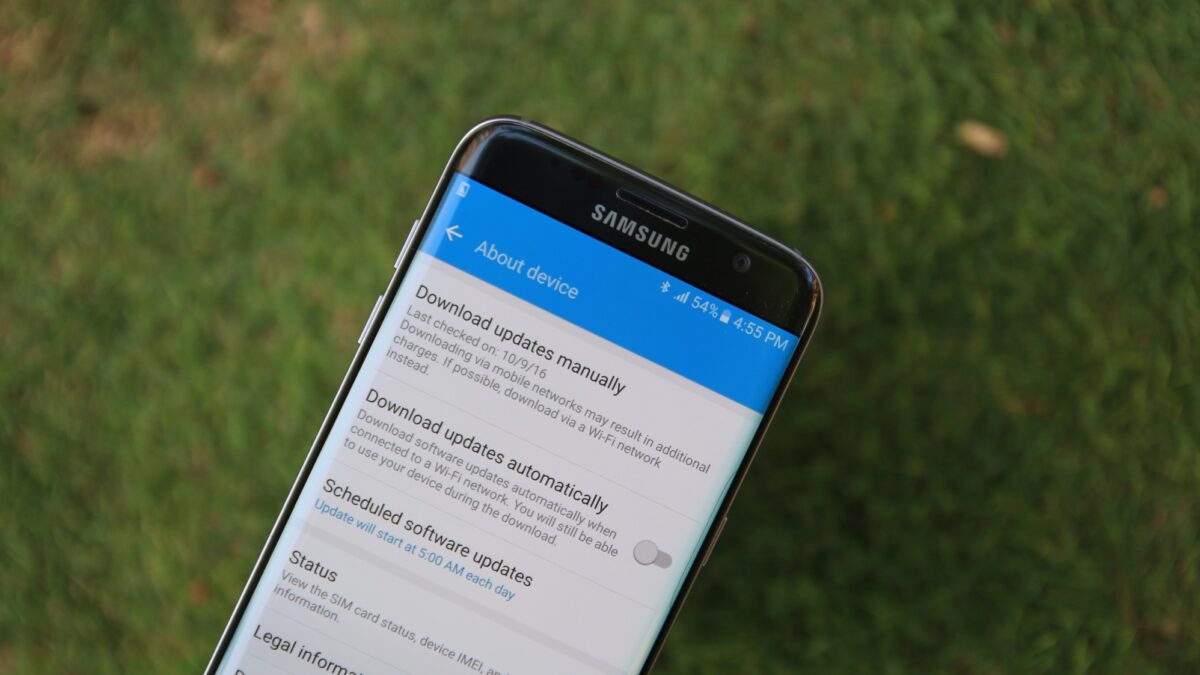 Aside from dozens of Google patches, the company identified 15 Samsung Vulnerabilities and Exposures that were patched to improve the safety and performance of its devices. These include fixes for a bug that showed notifications intended to be hidden on the lock screen and mobile hotspot being activated without user interaction and the password being exposed in the log.

It’s only a matter of time now before Samsung starts sending out the December security patch to some of its flagship smartphones. Keep your eyes peeled for an over-the-air update notification if you happen to one of these devices.

Samsung has taken to its official Security Blog to share the contents of this month’s maintenance update. …