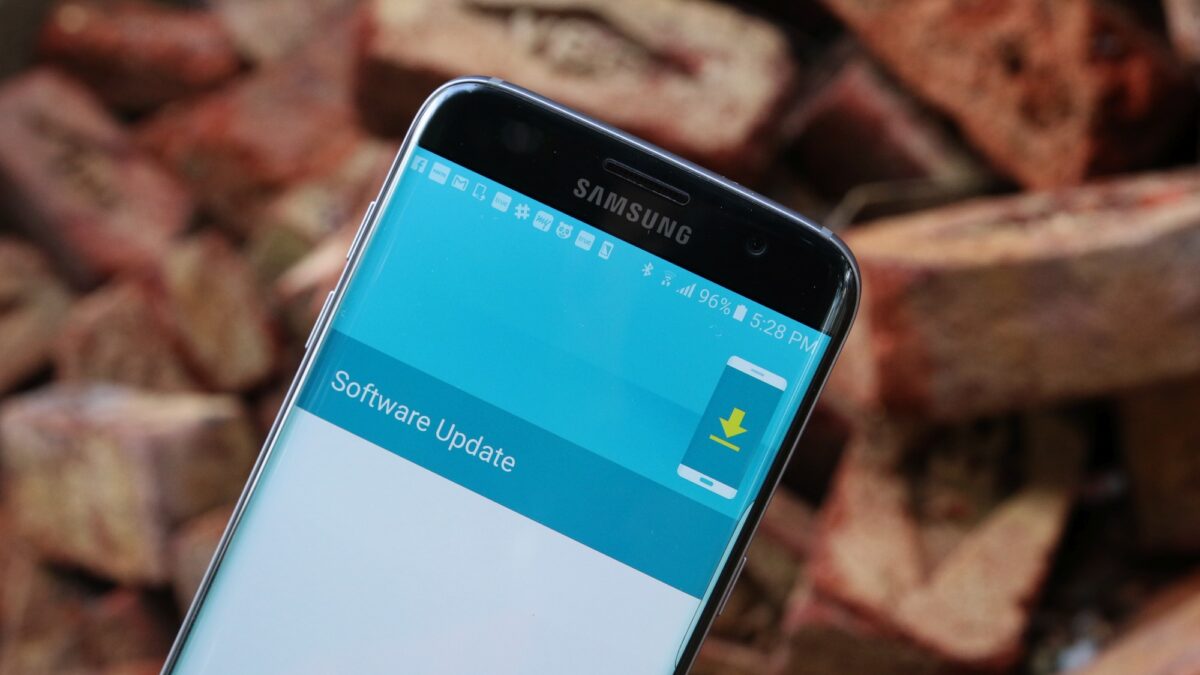 Samsung has taken to its official Security Blog to share the contents of this month’s maintenance update. As per the changelog, the upgrade addresses a total of 49 Common Vulnerabilities and Exposures (CVE) in the Android OS and an additional 16 patches for the firm’s Galaxy-branded smartphones, which include a fix for a weakness that allowed prying eyes to access crash log files.

As we’ve said time and time again (we’re starting to hate saying it as much as you hate hearing it), the majority of the patches are listed as “privately disclosed” — and that’s because Samsung can’t go into great detail as there are some bugs that may not have been discovered by hackers yet, and they may attempt to exploit them before the firmware is distributed.

Samsung has taken to its recently-revamped Security Blog to detail the contents of this month’s Security Maintenance Release (SMR). The upgrade, which could start making the rounds as soon as next week, addresses a total of 46 Common Vulnerabilities and Exposures (CVEs) in the Android operating system and 12 in the South Korean company’s firmware. […]

Every month Google releases an Android Security Bulletin update which includes patches for security vulnerabilities found in Android. Some OEM partners combine their monthly security updates with the latest Android Security Bulletin to ensure that every month they’re sending out an update that ensures their devices remain safe. Samsung does this too and today the […]

Samsung has already started pushing out the July 1 version of this month’s Security Maintenance Release to all unlocked variants of the Galaxy S7 located in Europe, and now it’s in the midst of distributing an identical update for all unbranded models of the Galaxy S6, Galaxy S6 edge and Galaxy S6 edge+ in the […]