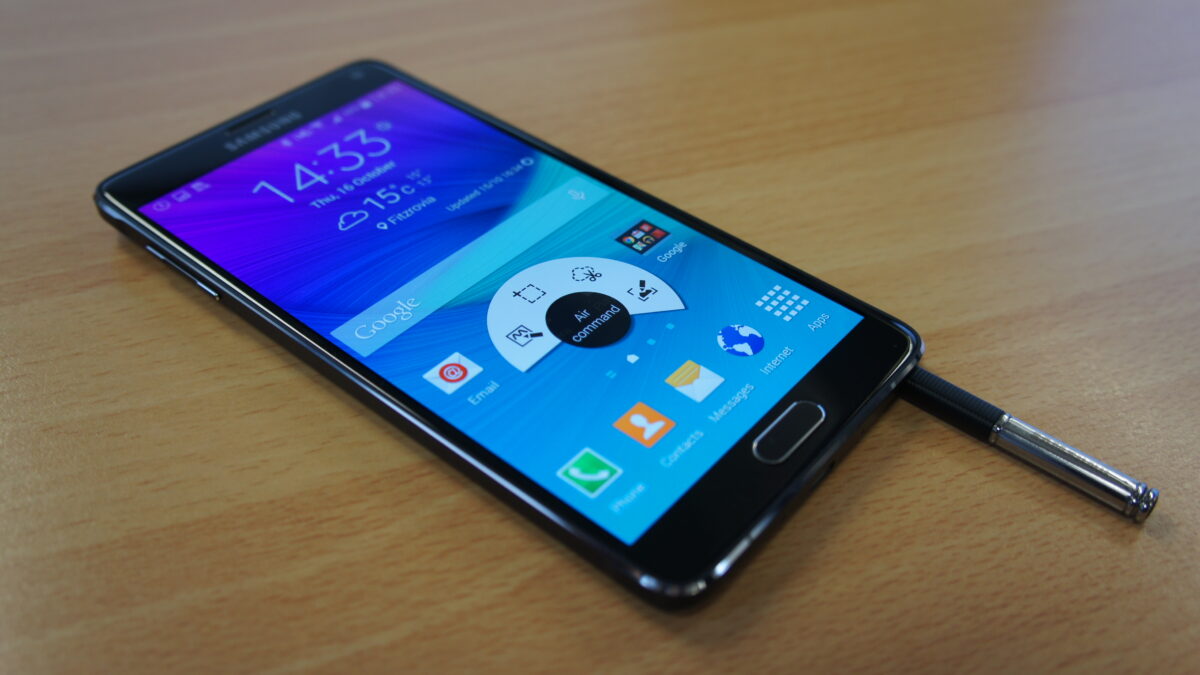 Proud owners of the unlocked Galaxy Note 4 in Germany have awoken to a pretty surprising notification on their handset this morning, prompting them to download and install the long-awaited Marshmallow update. The upgrade, which weighs in at an eye-watering 1.29GB, carries all the added functionality you’d expect to find baked into Android 6.0.1, including compatibility for Doze and Google Now on Tap.

This release comes exactly one month after Samsung distributed an identical update for all variants of the device located in India, and five weeks after the International model started receiving it. The next market that the firmware is set to go live in is Canada as the region’s second-largest carrier Telus has revealed that it’s hoping to roll out the OTA to its carrier-branded Galaxy Note 4 on May 16.

The full changelog for the upgrade can be seen below:

If you happen to own a Galaxy Note 4, reside in Germany and would like to see if the update is ready for your handset, simply head into the following menus: Settings > About Device > Software Update > Update Now.

Samsung launched the Android 8.0 Oreo beta program last year. Since then, the Galaxy S8 and Galaxy S8+ users around the world have been eagerly waiting for the rollout of the Android Oreo update. In February, Samsung finally started rolling out the update in Turkey, Norway, the UAE, India, Belgium, Germany, France, Poland, etc., but […]