Samsung Galaxy C series smartphones will be launched on May 26 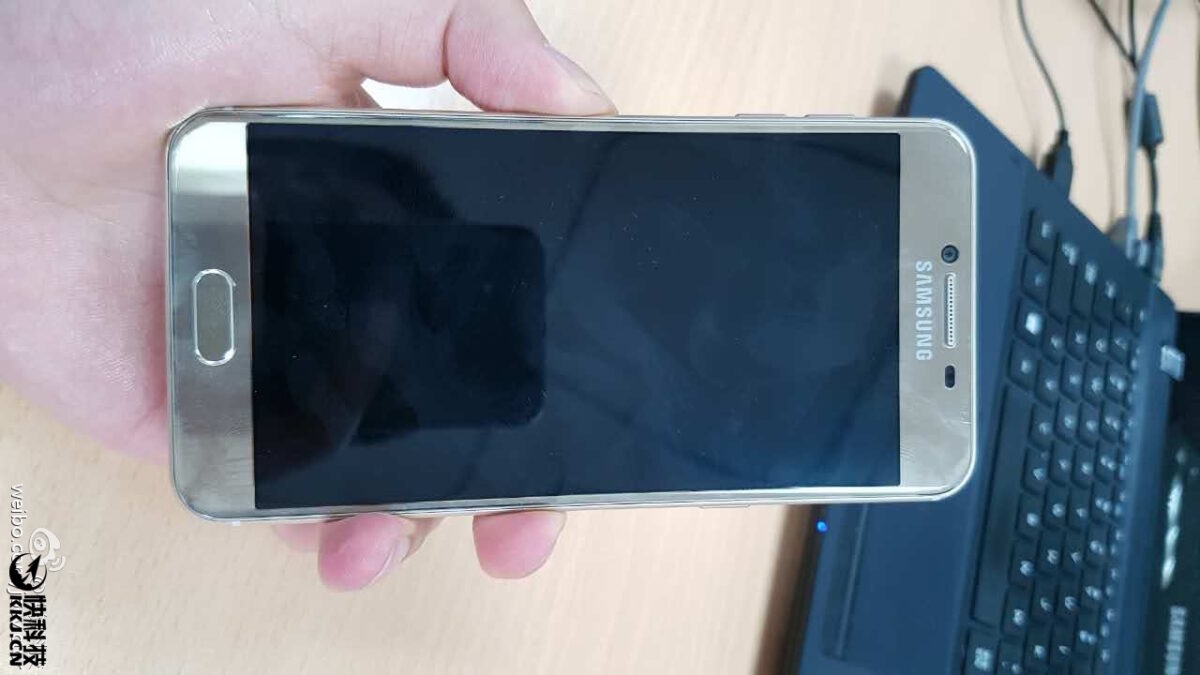 Not too long ago we reported that Samsung is developing a new Galaxy C series of smartphones and that the Galaxy C5 and the Galaxy C7 are going to be the first two handsets in this new lineup. Much has been leaked and rumored about both handsets since. We did report that Samsung will launch these smartphones in China first and that’s what it’s going to do come May 26.

Specifications and pricing of the Galaxy C5 and the Galaxy C7 were leaked recently. The handsets feature 5.7-inch and 5.2-inch Full HD displays respectively aside from a 64-bit Snapdragon 617 processor with 4GB RAM, up to 64GB of internal storage, 16-megapixel rear and 8-megapixel front camera as well as Android 6.0 Marshmallow. The Galaxy C5 and the Galaxy C7 are believed to feature a 2,600mAh and 3,300mAh battery respectively with a price tag of 1,599 ($245) and 1,799 ($276) CNY. Samsung will be launching the handsets in China first on May 26. It’s unclear if it has any plans of launching the C series in other markets.