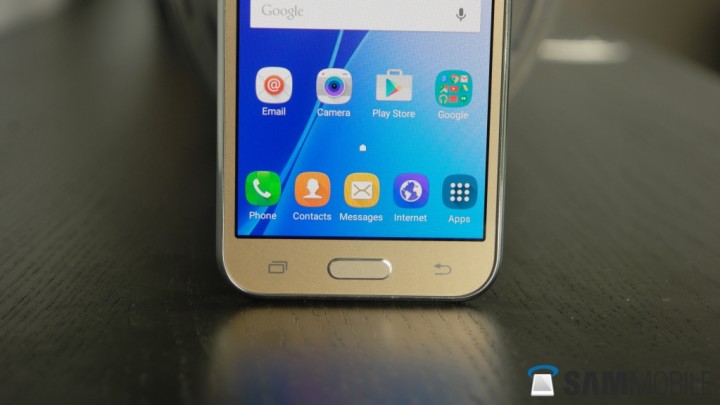 After an import listing revealed its existence, the Galaxy J2 (2016), has just made an appearance on benchmarking database GeekBench bearing the model number SM-J210F. The site has revealed some of the hardware specs of the smartphone and we’re fairly impressed. For starters, the device is shown to be coming with Android 6.0.1 Marshmallow by default, which has been the case with recent 2016 Samsung phones.

The new Galaxy J2 is also shown to be sporting a quad-core 1.5 GHz processor (Spreadtrum SC8830), along with 1.5GB of RAM. Sadly, this is all that the listing reveals as of now, although we’re hoping to find out more in the days to come. We wouldn’t be surprised if Samsung retains the same 4.7-inch display as the original Galaxy J2.

Thanks for the tip asgar53!

On Monday, Samsung unveiled the latest smartphone in its Galaxy J lineup, the Galaxy J2 Pro. The handset was d …

Two weeks ago, Samsung took the wraps off the latest iteration in its Galaxy J lineup, the Galaxy J2 (2016). U …

I wrote yesterday about how Samsung needs to stop making smartphones with 8GB of internal storage, and I’ …

Samsung recently announced the Galaxy J2 (2016), and I have been using the device as my primary phone for the …