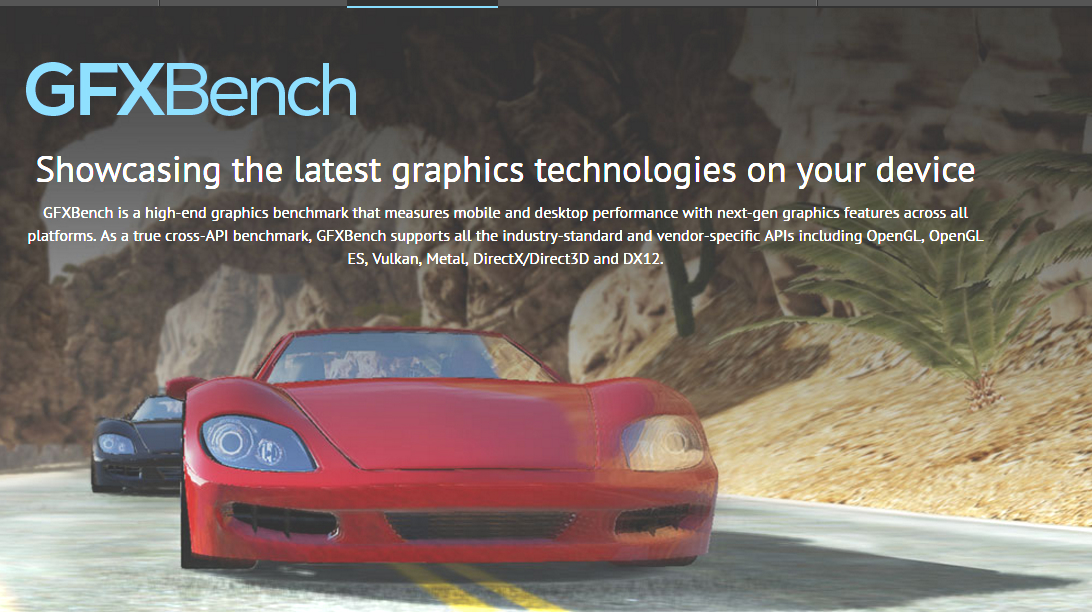 Over the past week we’ve been spotting the Galaxy C7 here and there, and now the handset has made the almost customary pit stop at GFXBench, spilling the beans on what we can expect from this new mid-range Samsung smartphone. We exclusively reported last month that Samsung was working on the Galaxy C7 (SM-C7000) and that it’s going to have a thin metal body like the Galaxy A8. The handset’s specifications have previously been leaked on benchmarks and the latest pit stop at GFXBench reveals almost everything about the Galaxy C7.

The Galaxy C7 features a 5.5-inch 1920×1020 pixel resolution display with an octa-core 2.0GHz Qualcomm Snapdragon 625 processor under the hood with Qualcomm Adreno 506 GPU and 3.5GB of RAM. A 15-megapixel rear and 7-megapixel front camera (16 MP and 8 MP, to be exact) will also be present alongside 32GB internal storage with microSD support and Android 6.0.1 Marshmallow. Samsung hasn’t said when it’s going to launch this handset but it’s likely that the Galaxy C7 will be launched in China first by next month. 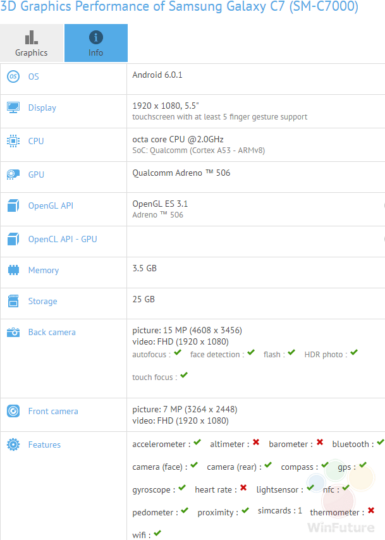