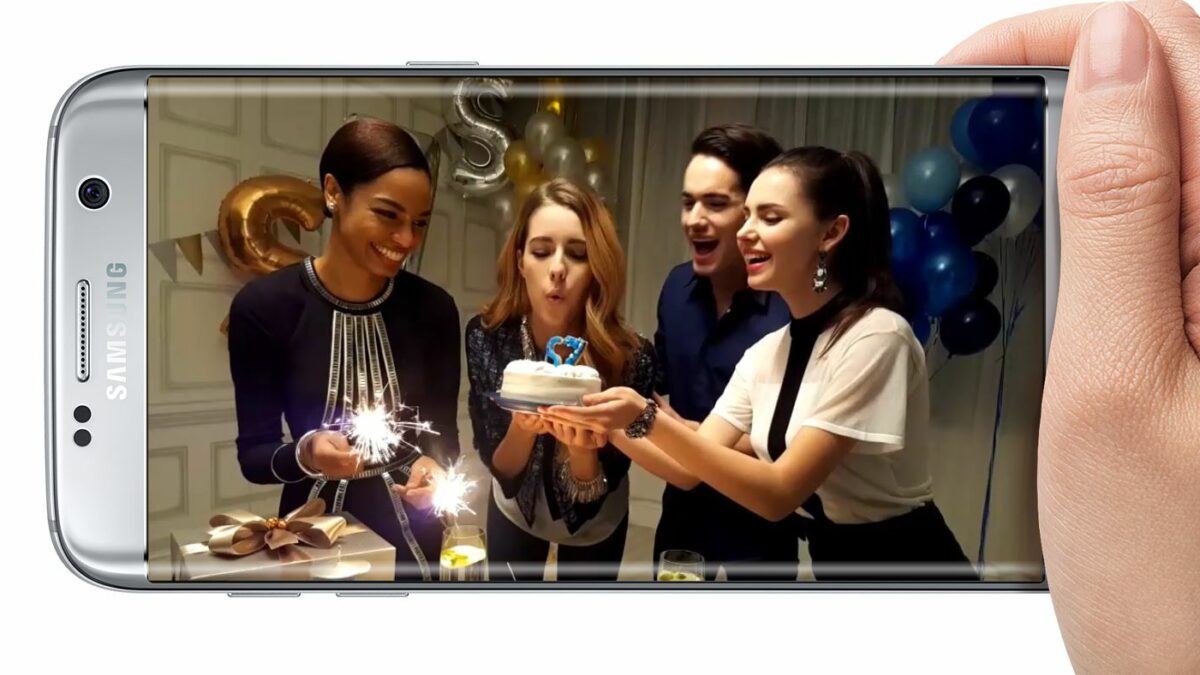 Samsung recently rolled out a pretty big software update for the Galaxy S7 and S7 edge. Apart from various bug fixes and performance improvements, the company added a bunch of small but useful features to its latest flagship smartphones. One such feature is a new option in the Gallery app to share a Motion Photo as a video.

After you’ve captured a Motion Photo, you can share those candid moments with your friends and family as a video from the stock Gallery app. Just click on the Share button under any Motion Photo and you would be greeted with a ‘Share As’ pop-up menu that asks whether you would want to share it as a still image file or a video file.

When you click the video file option, you’ll see a list of video sharing compatible apps such as Instagram, Facebook, Gmail, WhatsApp, and the likes. You can click the desired app from the list to share the short video file from the Motion Photo through that app. The Motion Photo feature is exclusively available only on the Galaxy S7 and Galaxy S7 edge as of now.

Earlier, you had to rely on a third-party app called Motion Photo Sharer to share Motion Photo videos, but it looks like Samsung is listening to its customers like never before by adding features requested by consumers. The company also added display scaling on the Galaxy S7 and S7 edge as an official feature with the recent update. 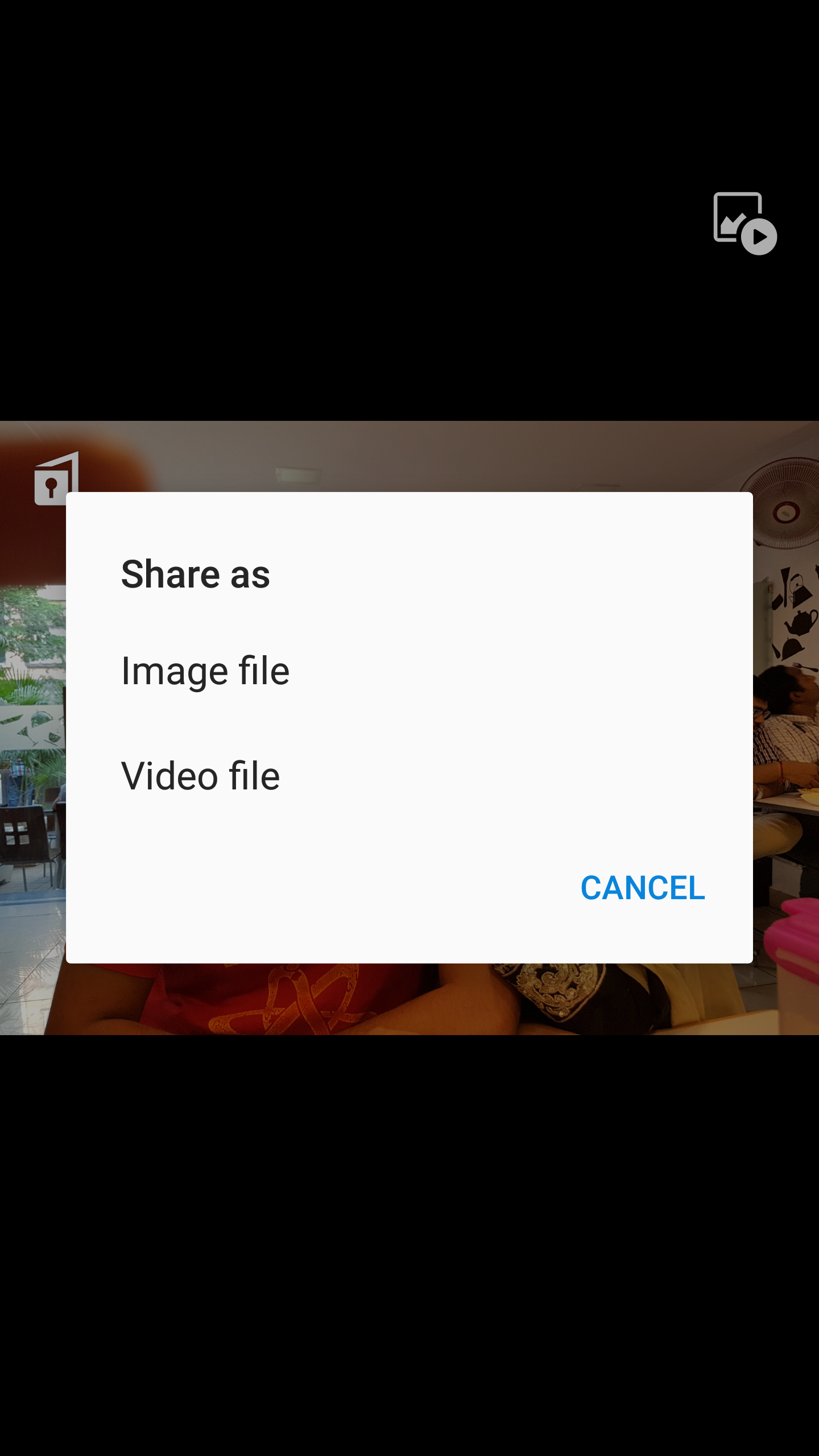