Asphalt 8: Airborne comes to the Samsung Z1 and Z3, puts Tizen even further ahead in the mobile race

Tizen is a fledgling OS currently that has its share of critics (primarily diehard Android fans who think the OS will never mature), but Samsung doesn’t want you to count out its “baby” OS just yet. Tizen has seen the arrival of apps such as Facebook, Facebook Messenger and Instagram apps, as well as games such as Angry Birds. Thanks to the hard work over at Gameloft, one of the company’s most popular games, Asphalt 8: Airborne, is now available for Samsung Z1 and Z3 users.

The game does what its Android, iOS, and Windows Phone counterparts have done: it provides the same play, goals, and prizes. The goal of Asphalt 8: Airborne is to win races, earn money, and then use it to unlock cars that are faster and better-performing. As any racing fan knows, the key to winning races with increased competition is to always be one step ahead with a better car. In the case of Asphalt 8, you’ll get to purchase up to 56 super cars, from a Dodge Dart GT all the way up to a Mercedes-Benz Silver Lightning.

Asphalt 8: Airborne is a popular game, no doubt, but the fact that Gameloft is bringing this to Tizen is a huge deal for Samsung and the platform. There are a number of app-hungry enthusiasts among us who won’t settle for a basic experience, and the only way Tizen will ever compete is for Samsung to continue bringing these types of games to the platform. Tizen is already experiencing some form of success (in fact, an unexpected level, we’d say), but then and again, it just goes to show that the old adage is true: life (and even mobile platforms like Tizen OS) can be full of surprises. Games like this bring home the realization that it’s just too early to count Tizen out.

Asphalt 8: Airborne is now available for free at the Tizen Store, but only for Z1 and Z3 users. Be sure to let us know if you play this game and are glad to see it come to Tizen. Is this changing your view of Samsung’s homegrown platform, or do you still think it has some road to travel before Tizen is a mobile threat? 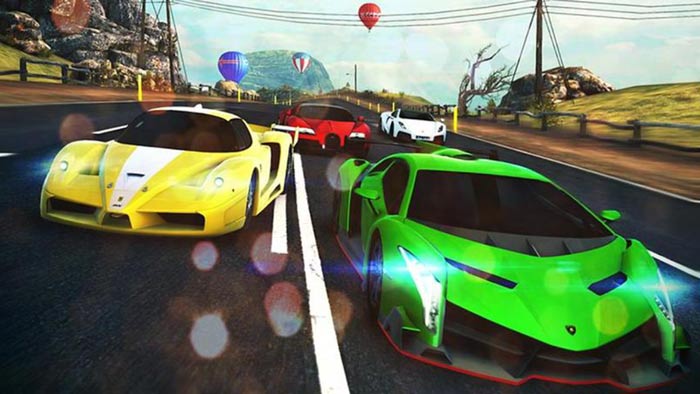 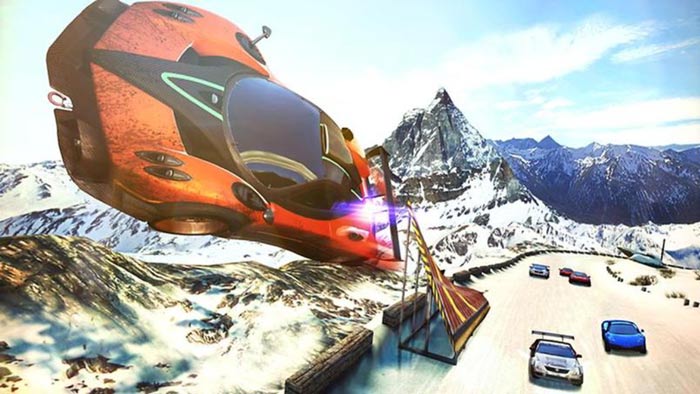 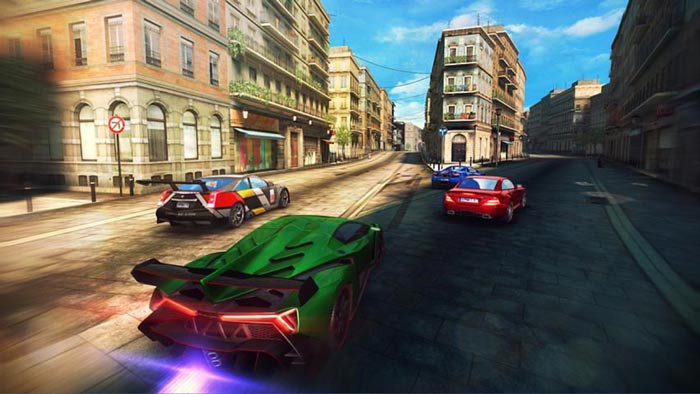