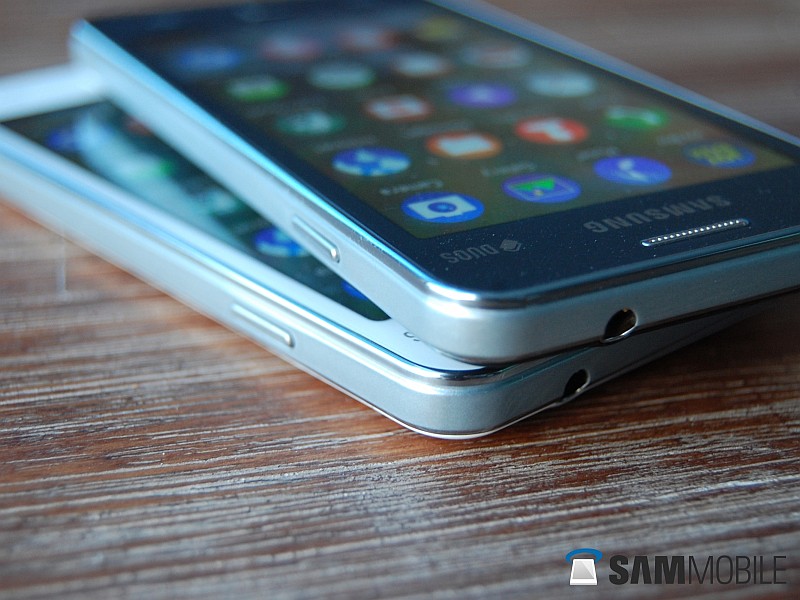 It was first reported last month that the official Facebook Messenger and Instagram apps for Samsung Z1 were in final testing and would be released to the public very soon. The wait ends for you today if you happen to have Samsung’s Tizen powered smartphone, both official applications are now available for download on the Z1 through the Tizen Store.

Version 27.0.0 is now available from the Tizen Store and it weighs in at 25.47MB, Facebook Services is required for this to work and that’s an extra 29MB download. Instagram version 7.0.0 is also live now in the Tizen Store and it comes in at 9.39MB. The apps will certainly be gladly received by users who have been waiting for them to arrive, it’s a small but important step forward in bolstering Tizen’s app credentials.