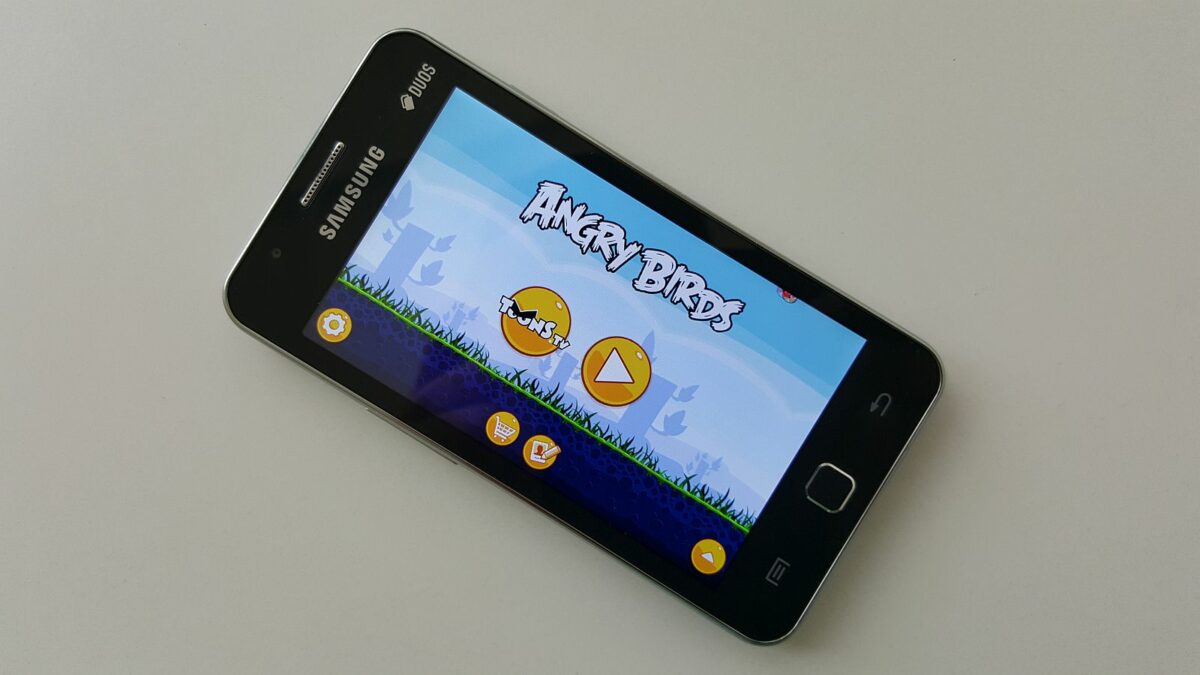 With so many versions of Angry Birds having come out ever since the original took the mobile gaming world by storm, the bird-slinging game isn’t exactly a must-have app for mobile devices anymore. But for a new and young operating system like Tizen, popular apps and games are no doubt a necessity if it needs to have any chance of making it big in the market, and Samsung’s in-house OS can now boast about having the first Angry Birds available in its app store.

That’s right – Tizen users can now download Angry Birds from the Tizen Store, with OpenMobile’s ACL emulation technology making it possible for the game to run on the OS. For those who don’t remember, the same emulation technology is also what enables WhatsApp to run on Tizen, and like WhatsApp, getting Angry Birds is as easy as downloading it from the app store instead of having to manually deal with any installation files.

The game is 47MB in size, and might require you to install the ACL for Tizen app before it can run on your phone. Sadly, the game isn’t very smooth on the Samsung Z1, but that’s not really surprising when you considering the extremely meager hardware that is powering Samsung’s only commercially available Tizen smartphone.