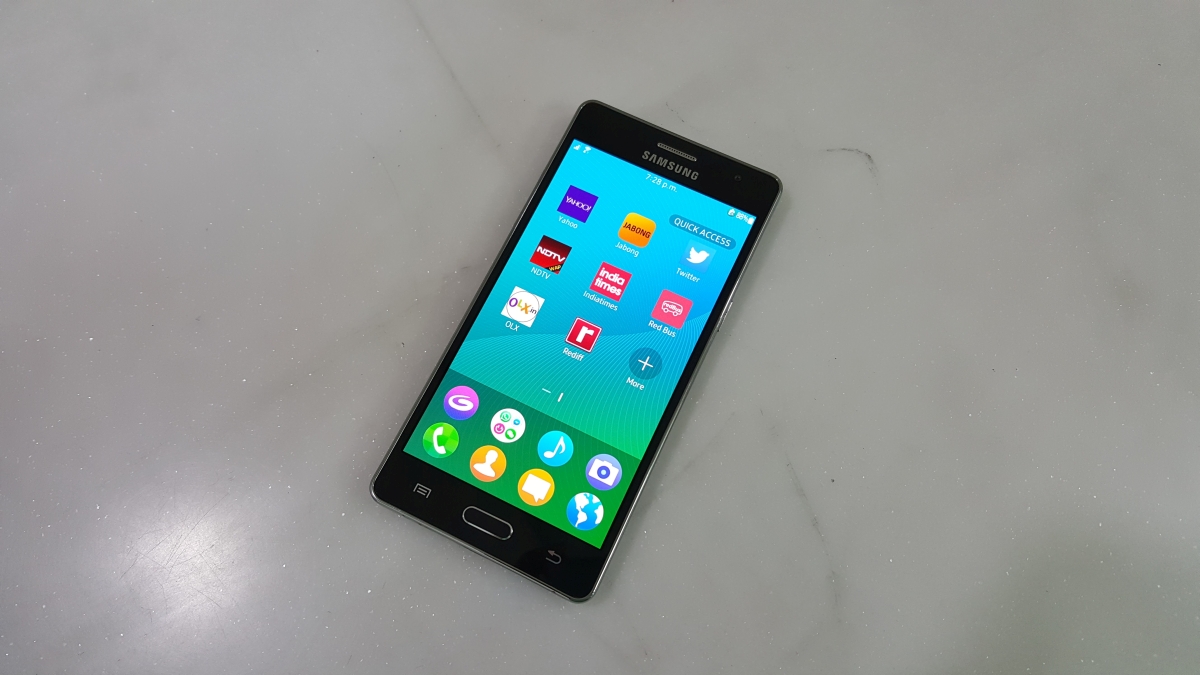 Samsung doesn’t have as many Tizen-powered smartphones and the ones that it has released up till now have been primarily focused towards the low-end of the market. The idea was to provide a smartphone to customers who may not be willing to spend too much on a mobile phone and if a latest report is to be believed the strategy just might be starting to pay off for Samsung.

Strategy Analytics claims that Samsung sold more than 3 million Tizen-powered smartphones in 2015. That’s a considerable achievement considering that Tizen is a nascent platform and Samsung is the company that currently sells handsets powered by it. Tizen is now the fourth largest mobile OS in the world. Bangladesh, Nepal and India accounted for the bulk of the sales. Samsung will soon be launching its Tizen-powered smartphones in Russia to capture further market share from Android which is as yet unchallenged in the low-end of the market.