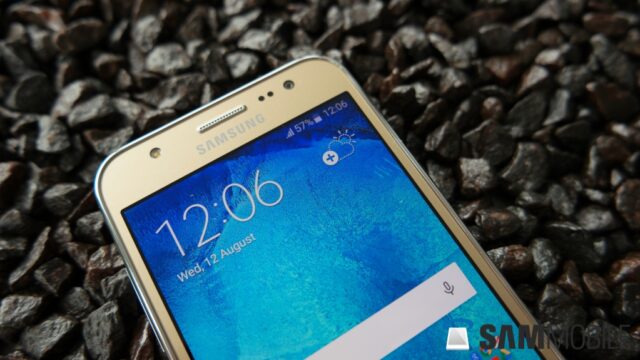 Specifications of the Galaxy J5 (2016) include a 5.2-inch Super AMOLED display, Qualcomm Snapdragon 410 processor under the hood with 2GB RAM and 16GB internal storage. 13-megapixel rear and 5-megapixel front cameras, Wi-Fi, Bluetooth and NFC are also said to be onboard alongside Android 6.0 Marshmallow. The Galaxy J5 (2016) is going to be accompanied by the Galaxy J7 (2016). There’s now growing evidence to suggest that these are going to be the first budget handsets from Samsung that sport a metallic frame. Samsung hasn’t confirmed as yet when it’s going to launch the successors to the Galaxy J5 and the Galaxy J7 but seeing as how the devices have received the relevant certifications it may not take long before they’re made official.