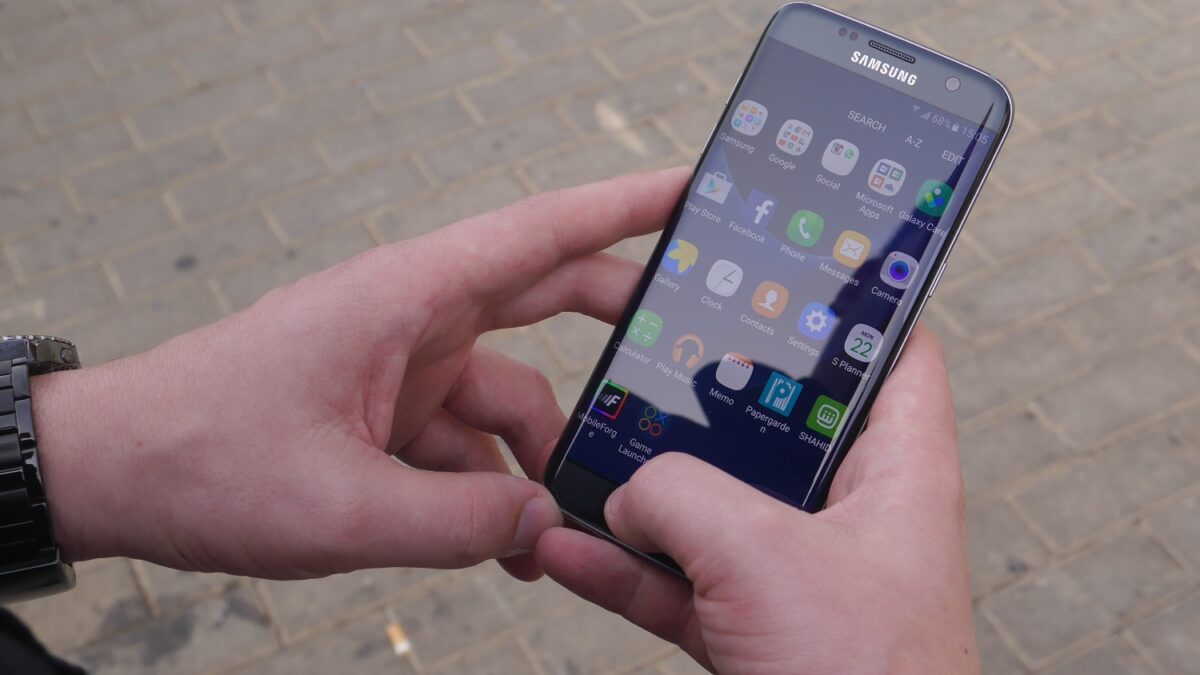 With Samsung unveiling two differing Galaxy flagships this year, we understand that the choice can be somewhat difficult for the fans. In order to make that big decision a little easier for the users, we have decided to give you five good reasons as to why you should consider the Galaxy S7 edge over any other smartphones out there (or even the Galaxy S7 perhaps).

Bear in mind that most of the features and internals of the Galaxy S7 edge are identical to the Galaxy S7, so you might find that some of these points apply to the Galaxy S7 as well. Don’t forget to check out our hands-on of the two handsets for a closer look at what they offer, before going ahead.

Well, this is easily the best reason to consider getting a Galaxy S7 edge over any other flagship in the industry today. The 5.5-inch dual edge AMOLED display is at its best here and thanks to Samsung’s always-on display, the handset is a must have in terms of hardware alone. Not to mention the Edge display makes for an extremely attractive smartphone.

As you very well know, the Galaxy S7 edge is significantly bigger than the Galaxy S7 (5.5-inch display compared to 5.1-inch). While this should mean a thicker and bulkier device, the S7 edge is only 5 grams heavier than the Galaxy S7 and about 0.2mm thinner. This is all thanks to the slightly wider area, which allows Samsung to spread out the internal circuitry. This effectively means you’re getting more display real estate plus the brilliant curves on the display at little to no compromise.

This is by far one of the stand-out features of the Galaxy S7 series this year. This is an area where the smartphone (and its flat display sibling) completely trumps the competition.

This again is a feature shared with the Galaxy S7 and we think will go a long way in appealing to the core Samsung audiences. The company created quite a furore when it left out the microSD card slot with all the 2015 Galaxy flagships. The company even has an explanation for that. This will also prove to be a crucial addition for North American markets as Samsung will only offer the 32GB version of the smartphone in the region.

While the Galaxy S7 comes with a 3,000 mAh battery pack, the Galaxy S7 edge sports a mammoth 3,600 mAh unit, which should be enough to last a complete day on a single charge for most users. This is in stark contrast to last year’s Galaxy S6 edge which only had a 2,600 mAh battery on-board. So one can say that Samsung has covered all its bases with this year’s edge flagship.

Samsung is already believed to be breaking records with the Galaxy S7 and the S7 edge in terms of pre-orders, and the Galaxy S7 edge has been getting considerably higher consumer attention. Are there any other reasons you would pick the Galaxy S7 edge over other handsets? Sound off in the comments below.