Top five reasons why you should get the Samsung Galaxy S7

The Galaxy S7 is finally here (and so is its curvy sibling), and it has impressed even the harshest critics for the fact that it offers a ton of features and fixes all of the shortcomings of its predecessor. But which of these features are enticing enough to make you opt for the Galaxy S7?

Here are five reasons we think the S7 should be your next flagship.

The return of the microSD slot is naturally the top pick. While this isn’t going to entice owners of Samsung flagships from before 2015, anyone who bought the Galaxy S6, Galaxy S6 edge, Galaxy Note 5 or the Galaxy S6 edge+ will find it a major reason for why they might want to drop their current device and opt for Samsung’s latest. Despite the blazing fast internal storage on the aforementioned device, the lack of expandable storage resonated in a negative way with many consumers, and seeing it return makes us extremely happy. Too bad this means many markets will only get the 32GB model though.

Last year’s flagships from Samsung had arguably the best overall cameras in the smartphone industry, and Samsung has targeted improved low-light imaging with the new 12-megapixel camera on the S7. It has a lower resolution, but bigger pixels, better autofocus through the use of Dual Pixel technology, and a wider aperture mean the S7’s camera should be considerably better in low light. That’s saying a lot, since the 16 MP cameras from 2015 are already quite good in poor lighting conditions. We will be doing a proper test of the new camera this week, but on paper the Galaxy S7 looks set to take the best smartphone camera mantle this year.

No one liked the fact that Samsung opted for an extremely small battery on the Galaxy S6, and it’s another oversight the company has fixed this year. The 3,000 mAh battery is rather large for a 5.1-inch smartphone with a power-efficient processor, and the Galaxy S7 is sure to last a full day with even heavy usage. It’s awesome, to be honest, especially since battery life on flagship smartphones has been a major point of contention in the last year or so.

It has glass, it has metal, and it can resist water. Samsung has improved its new design language considerably with the Galaxy S7, and the addition of water resistance only makes the premium design have some utility as well. It will still shatter if you manage to drop it thanks to all that glass, but you can at least be assured it won’t mind a few splashes of water and occasionally complete drops in liquid either.

Those were the major reasons that make the Galaxy S7 rather enticing, and the final reason we think the device should be your next purchase is the fact that it has everything one could ask for in a flagship smartphone. Ultra-fast and efficient Exynos and Snapdragon processors, 4GB of RAM, a fingerprint sensor, latest and optimized software, an amazing display, high-quality sound, speedy on-board storage, and fast wired and wireless charging. So there is no retina scanner or a pressure-sensitive screen, but then those aren’t reasons enough to ignore the Galaxy S7’s otherwise complete spec sheet.

The Galaxy S7 is an amazing smartphone. Samsung has finally listened to its consumers and poured its latest Galaxy with everything most users could ask for, while keeping the price same as last year. We will be publishing a full review of the handset in the coming days, but even with the short time we have had the S7 in our hands, we think it’s a great device that is worth a purchase for anyone looking for a new Android smartphone.

Why do you think one should get the Galaxy S7? Let us know in the comments! 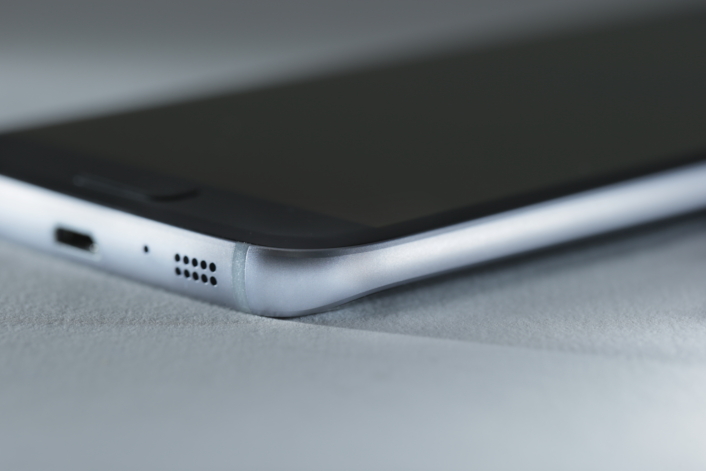