Pictures of the Galaxy Tab A 2016 leak again

The Galaxy Tab A 2016 will have a 7-inch display with a 1.3GHz quad-core processor hooked up to 1.5GB RAM under the hood. It should also feature 8GB of internal storage, a 5-megapixel rear and 2-megapixel front camera, microSD card support and a 4,000 mAh battery. The last set of leaked pictures showed the new wallpaper from the Galaxy S7 and the Galaxy S7 edge hinting that this tablet might run Android 6.0 Marshmallow straight out of the box. Samsung is expected to release the Galaxy Tab A 2016 by late March or early April with a possible price tag of 169 Euro. 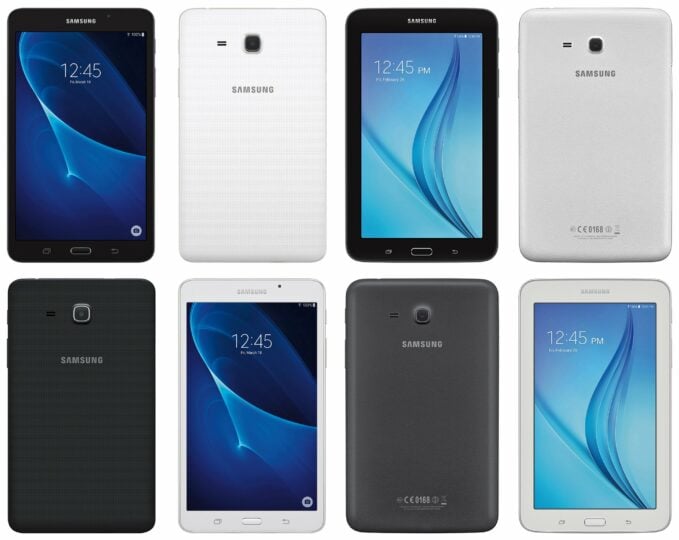