Here are more pictures of the upcoming Galaxy Tab A 7.0 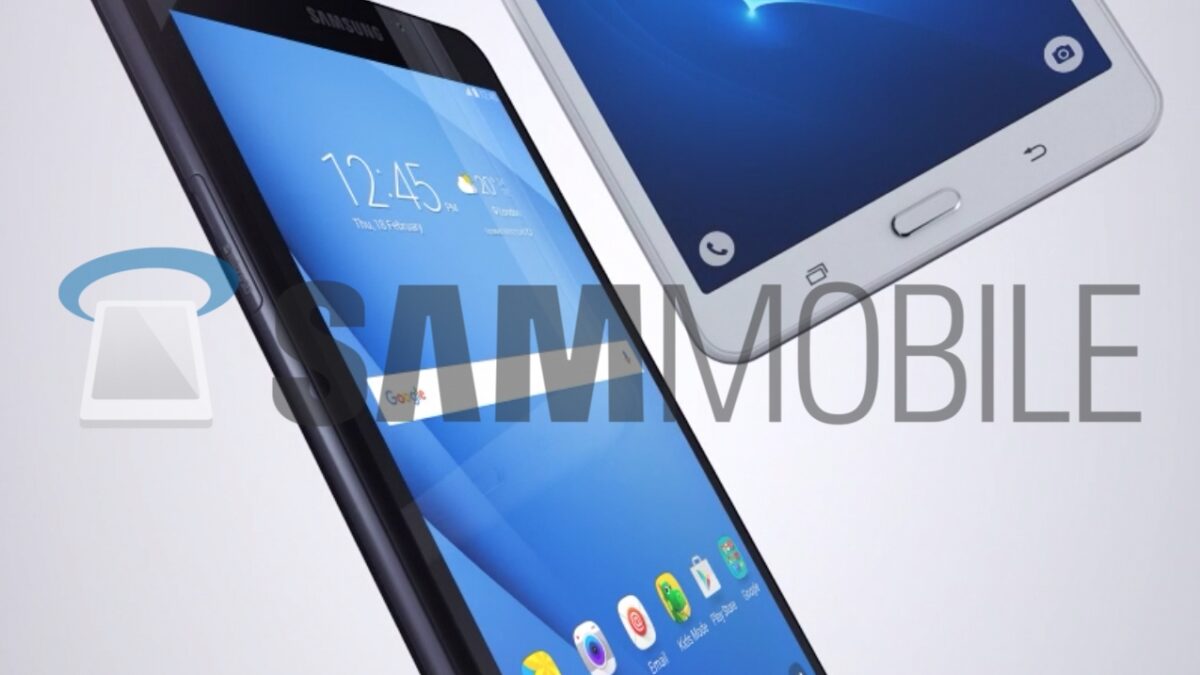 Samsung has been working on a new budget tablet for a release in the coming weeks. We have known that for some time, though there was confusion on whether the tablet will be a new Galaxy Tab A variant or a Galaxy Tab E. It’s possible the US will get it as the Galaxy Tab E while Europe goes with Tab A; we have managed to get a few more pictures of the device, which was called the Tab A by our sources.

The new Galaxy Tab A has a 7.0-inch display, with a 1.3GHz quad-core processor and 1.5GB RAM expected under the hood. Other specs should include 8GB of internal storage, a 5-megapixel rear camera, a 2-megapixel front-facing camera, a microSD slot, and a 4,000 mAh battery. It should be running Android 5.1 Lollipop, though it could also be Marshmallow considering the last set of leaked pictures showed the device with the new wallpaper from the Galaxy S7 and Galaxy S7 edge. A late March/early April release is rumored, along with a price of 169 Euro.

Take a look at the Tab A 7.0’s pictures down below, and let us know what you think!

Samsung has announced the launch of the Galaxy Tab A 7.0 in India. It’s an affordable 4G voLTE-enabled tablet with low-end specifications. The tablet is priced at INR 9,500 (~$150) and will be available in two color options – White and Black. Galaxy Tab A 7.0 launched in India The tablet sports a 7.0” TFT […]

We have been hearing a lot about Samsung’s upcoming Galaxy Tab A (2016) in recent weeks, and while we were all debating when the tablet would be announced and also what it would be officially called, Samsung has gone ahead and listed the tablet on its official website. Samsung Germany has the most complete listing for the […]

Pictures of the Galaxy Tab A 2016 leak again

We have known for a while now that Samsung has a budget tablet in the pipeline but there has been some confusion regarding the name of this tablet. It appears that the tablet will be sold as the Galaxy Tab E in the United States and as the Galaxy Tab A in Europe. We leaked […]

We exclusively reported about three months ago that Samsung is working on a new mid-range tablet, the SM-T280 and the SM-T285, Wi-Fi and 4G models of what might be called the Galaxy Tab E. Specs of the tablet were leaked last month and today we get to see the device in all its glory. The […]