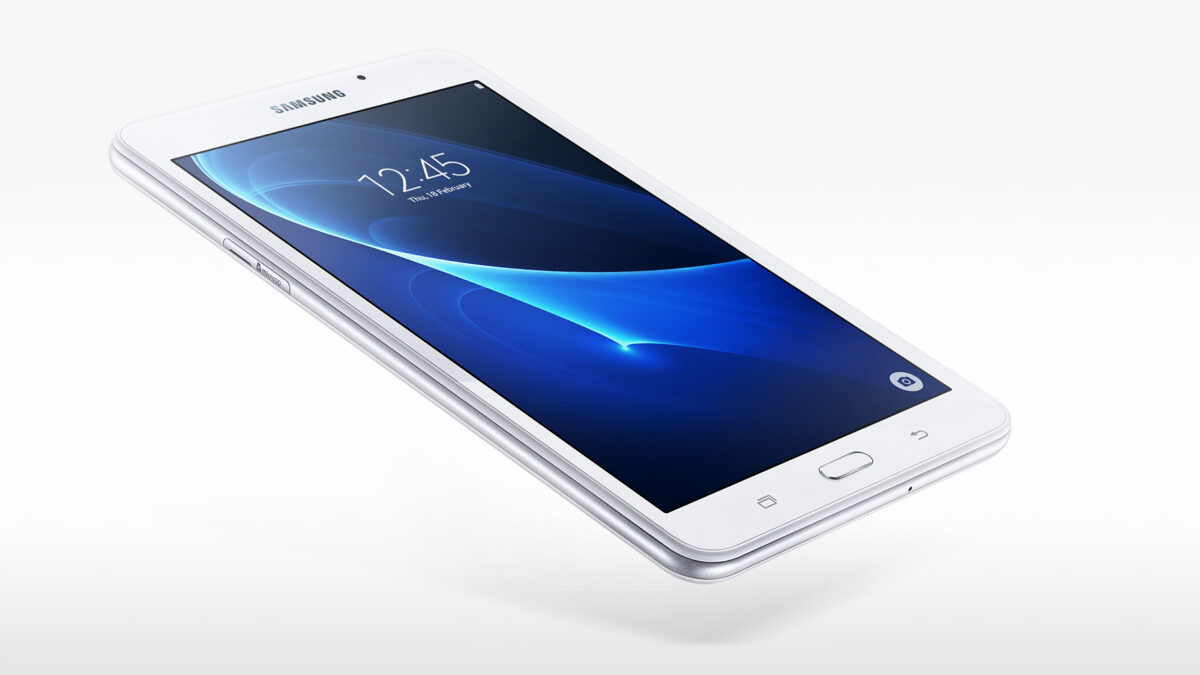 We have been hearing a lot about Samsung’s upcoming Galaxy Tab A (2016) in recent weeks, and while we were all debating when the tablet would be announced and also what it would be officially called, Samsung has gone ahead and listed the tablet on its official website. Samsung Germany has the most complete listing for the Galaxy Tab A (2016); as expected, the tablet is called Tab A for Europe and should soon be launched as the Galaxy Tab E in the US. The tablet is also listed by a couple of retailers with a price tag of €169.

The Galaxy Tab A has a 7.0-inch LCD display with a resolution of 1280×800 pixels, and is powered by a 1.3GHz quad-core processor and 1.5GB of RAM. The rest of the rumored specs were correct as well – the tablet also has a 5-megapixel rear camera, a 2-megapixel front-facing camera, 8GB of expandable internal storage, and a 4,000 mAh battery. It runs Android 5.1 with Samsung’s Kids Mode highlighted on the company’s website. As we had exclusively reported, Samsung is working on a newer version of Kids Mode, and we could see it debut on the Galaxy Tab A.

The Galaxy Tab A was expected to go official in March, and Samsung should be making an official announcement very soon. The tablet is listed in black and white colors and with Wi-Fi connectivity on Samsung Germany’s website.