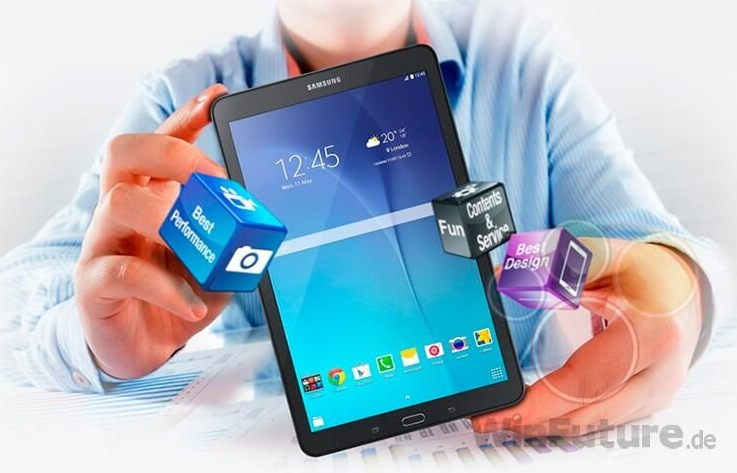 We exclusively revealed last year that Samsung is working on a new Galaxy E tablet lineup. Samsung launched an 8-inch variant of the Galaxy Tab E for US carrier US Cellular and today brought the tablet to Taiwan, and the company could soon be introducing a 7-inch Galaxy Tab E.

The Galaxy Tab E 7.0 – model number SM-T280/SM-T285 – should come with a 7-inch 1280×800 pixel display, a 1.3GHz processor, 1.5GB of RAM, 8GB of expandable storage, and 4G connectivity. Black will be one of the color options. According to the source of these specs, Samsung will also be launching a Galaxy Tab E Lite (SM-T113) and a Kids version of the same, though even the regular tablet should come with Samsung’s Kids Mode feature out of the box.

It remains to be seen when Samsung will officially launch the Galaxy Tab E 7 and Galaxy Tab E Lite. Of course, with such specs not many will be looking forward to these tablets, so it’s likely they will be announced quietly in the coming weeks.

T-Mobile has brought back its “Tablet on Us” promotion to offer the Samsung Galaxy Tab E for free. Those who are interested in picking one up can head over to the carrier’s website or one of its retail locations in the United States and grab the tablet on the carrier’s Equipment Installment Plan. They then […]

Looking for a new tablet to add to your arsenal of gadgets? If so, you’ve come to the right place. While stock lasts, you can bag yourself a brand new 16GB Wi-Fi-only model of the Galaxy Tab E 9.6 anodized in a gorgeous glossy black hue for just $199.99, which is a total saving of $30. This is […]

Sprint is running a new promotion for the Fourth of July in the United States. It’s offering a free Samsung Galaxy Tab E with the purchase of select Samsung smartphones. Smartphones eligible for this promotion include the Galaxy S6, the Galaxy S7, the Galaxy S7 edge, and the Galaxy Note 5. Customers can purchase the new […]

T-Mobile is going to launch two new Samsung devices on its network later this month. First up is the Galaxy On5, a budget smartphone that will be available starting June 29 for $0 down and 24 monthly payments of $5.83 per month or for $139.99 at full retail. The second device is the Galaxy Tab […]