Exclusive: Samsung working on a successor to the Galaxy Tab E 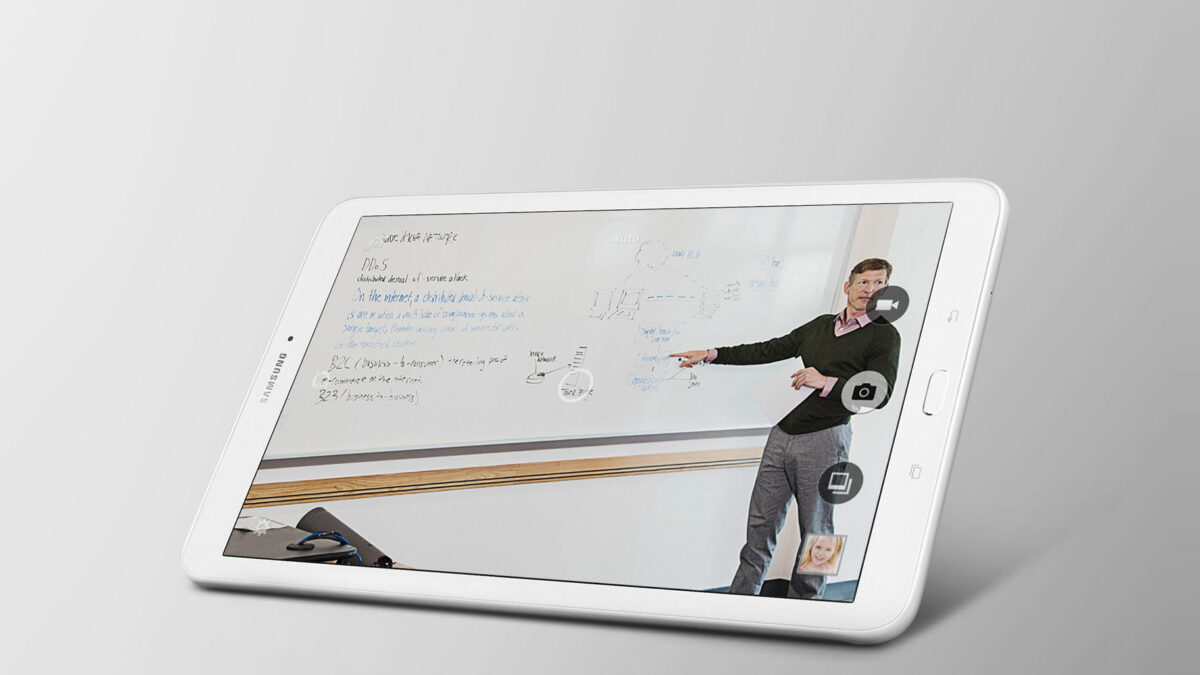 Samsung was one of the first brands to release an Android-powered tablets, and it still continues to churn out a decent number of tablets each year. Earlier this year, the company released tablets in entry-level, mid-range, and high-end segments. Samsung released the Galaxy Tab E and the Galaxy Tab A in India in mid-2015, and then rolled it out in the other markets. Now, the company is working on the successor to the Galaxy Tab E series.

According to the information that we’ve received from our reliable insiders, Samsung is working on mid-range tablets, the SM-T280 and the SM-T285. The SM-T280 would feature Wi-Fi, while the SM-T285 would be a Wi-Fi + Cellular (4G) variant of the device. We expect these tablets to be officially unannounced sometime in the first quarter of 2016. We currently don’t have any information about the hardware or software specifications, but we hope that Samsung uses higher resolution displays and the latest version of Android in these tablets.

This year, Samsung started using displays with a squarish 4:3 aspect ratio in all its tablets, similar to Apple’s iPad. However, apart from the Galaxy Tab S2, all other tablet offerings from the company were equipped with below par specifications for their price points. Even the Galaxy Tab S2 used a last generation processor, the Exynos 5433, while devices like the Galaxy S6 and the Galaxy Note 5 used the brand new Exynos 7420 processor. We hope that Samsung releases tablets with a more value-for-money factor this year.