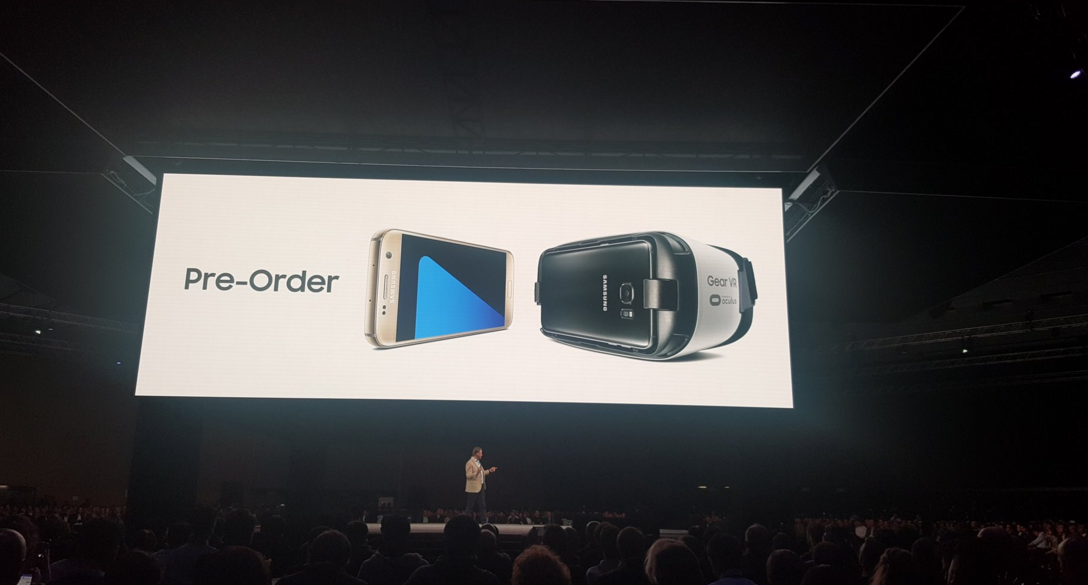 Samsung has just announced that it’ll be throwing in a free Gear VR headset worth $99 with every pre-order of the Galaxy S7 and Galaxy S7 edge in Asia, Europe, North America and South America. We’ve already filled you in on the pricing of both handsets, but in case you need a quick refresher: the former will start at $780 for the 32GB variant, whilst the latter will carry a price tag of $799 for the 32GB model. Both devices will go on sale worldwide on Friday, March 11 with pre-orders starting at 8:00 a.m. EST on Tuesday, February 23.